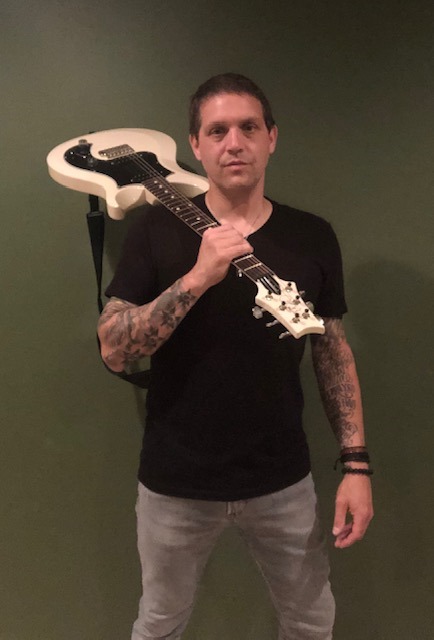 The world which teems with music entrepreneurship opportunities there are few voices that move the strings of hearts. Dave LeDoux is the voice of innovative generation, his recent work “Broken” is new taste that has an impact as soul soothing music. Dave LeDoux has carried the dream of being great musician as a song writer, lead guitar and drum player. Dave LeDoux started drum and guitar playing from his early teenage, later on he found the company of Eddie Van Halen who refined his skills further.

It was high time when Dave joined existing bands where he further excelled his music skills. He started writing own songs along with his role as a lead guitarist. In late 90s he started his own three member band.  Dave LeDoux is perhaps man of research; he started to find out the taste of last three decades music and discovering a way to amalgamate the taste of decade into something solid and modern music. The way he has re-introduced the variety of beats and cords of drum and guitar respectively is nothing less than a marvel. The investment of knowledge and skills into single track is hell of a task but he did it with utmost devotion.

Playing both guitar and vocals together makes the mind divided. It is the mastery of music artist who carries both together. Dave LeDoux is the master of musical instruments his lyrics and composition together make the hearts mesmerize in the tunes. “Broken” is introduced recently when world was passing through the testing times. Dave is man of his words and hope is high that “Broken” will leave the impact on masses as his earlier work did.