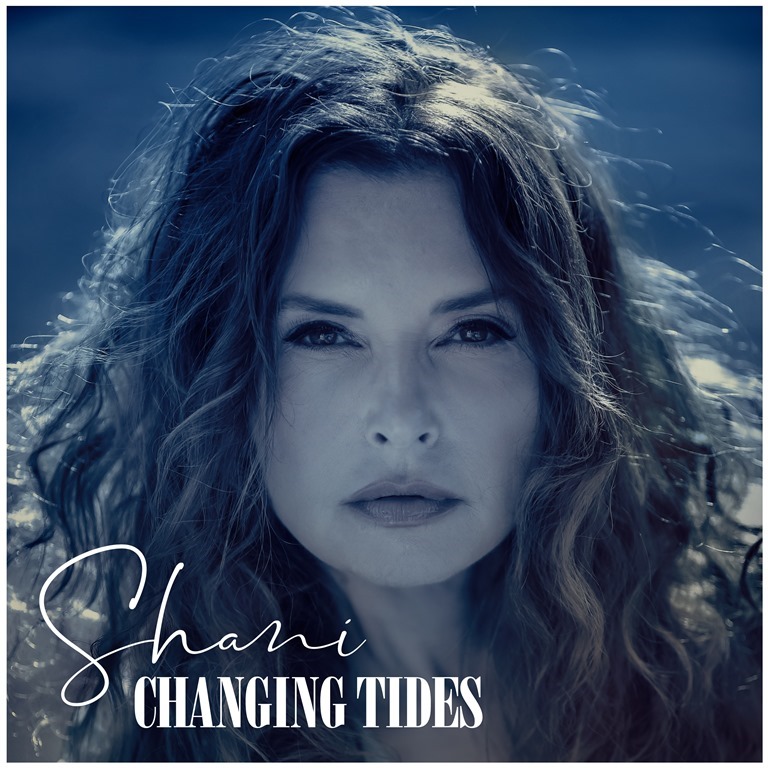 Portraying your skills as a performer may seem all glitter and roses but in reality, is a tough task to achieve. What a straight fact. Right?

If you agree with this fact then today’s the day for you as we are bringing an artist whose musical abilities is the precise manifestation of the word talent conveying something much more diverse than others. Who is she? This prodigy is none other than “Shani Rigsbee”, one of the most eminent American Singer, composer, producer and a performer on top of all that. What a surprise to think that an artist can be this much talented while we haven’t even started yet. Hold tight to your seats as it’s going to be a roller coaster of accomplishments that will astound you.

On the contrary who is “Shani Rigsbee”? If that’s what you’re wondering than the answer is competence that will mark her name on top of the world. A multi-award-winning Artist with an affection for rhythm and melody is what defines “Shani Rigsbee” as an artist who moved to the big city of L.A. to achieve that aim that was the deepest in her heart. Shani Rigsbee has proved her potential all along the way through her renowned achievements like winning “Best Theme Song for ‘RISE’ from San Francisco Global International Film Festival”, “Best Film Singer” San Francisco New Concept Film Festival, “Best American Crossover Artist for Big Apple Music Awards”. These are just some of the successes of “Shani Rigsbee” which certainly draws her apart from other artists being an eligible and outshining entity.

The hard work you once thrive for become the reason for the blooming flowers that waits for you. Such a beautiful irony that is in sync with the prodigy “Shani Rigsbee” who through her continuous efforts honed her talents and attained a variety of featuring in works like Pop Icon and Hollywood “Walk of Fame”, The Warner Brothers released feature film, AMERICAN WRESTLER, ONE NIGHT WITH THE KING and many worth mentioning features that makes one amazed by the talent that she possesses. Both as an artist and as a charity worker for humanitarian purpose, “Shani Rigsbee” developed a personality that is enthusiasm for others.

Such an inspirational figure is coming your way with her New Release “Changing Tides” all for her fans to enjoy and relish. Competence and serenity merged into the form of “Shani Rigsbee” is the commodity that the audience is looking for giving some best music in the world being featuring in various shows and movies as a permanent source of entertainment. So, what are you waiting for? Go and give your senses a treat by listening to “Shani Rigsbee” who will ensure quality music.