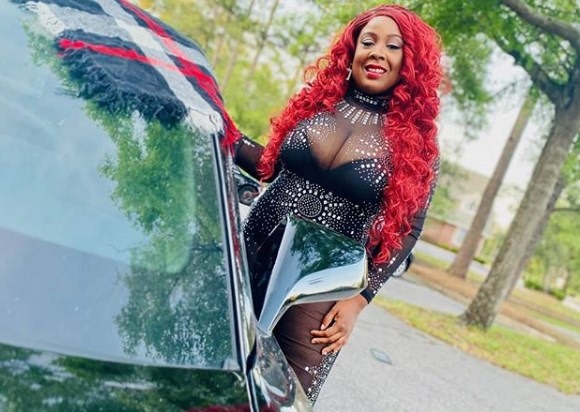 R&B singer and songwriter Intelligent Diva is back to delight us with yet another sweet and sassy musical offering – the first piece off her upcoming album, entitled quite appropriately “Seduction”.

Her brand new song, which has literally just hit the stores, is called “Ice Cream”, but don’t be fooled by its name, because instead of getting you all cool in this heat, it will get you feeling hot and bothered!

“Ice Cream” is dirty, but just enough – it doesn’t pass the fine line into vulgarity, but rather remains sexy and arousing, while also retaining a strong sense of class. Peppered with the occasional kinkiness that makes Intelligent Diva’s music so appealing, “Ice Cream” is a song to listen to when you’re either by yourself or with your significant other, if you get what we’re saying.

And of course, together with the sexy lyricism and the mesmerizing beat, it’s also got Intelligent Diva’s musical staple – her unique, down and dirty voice, that’s just suggestive enough to pique your interest. It’s got that fine raspy quality that some call whiskey voice.

All in all, it’s a great musical gem to get your imagination going, and it skillfully combines the easy going nature of a classical summer tune, with the trademark steaminess of an Intelligent Diva production. 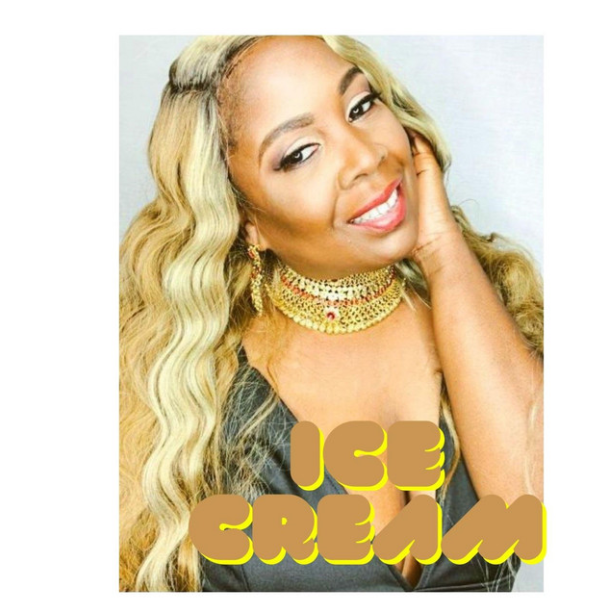 “Ice Cream” has only been available for a few days (it premiered on August 7th) and is already racking in thousands of listens on Spotify and other musical platforms. And luckily for you, if you can’t get enough of the track, we’ll let you know that Intelligent Diva has also recently come out with her brand new album, “Seduction”, which became available just two days ago.

SEXIEST BEATS OF 2020: Smooth and luxurious with a hint of ‘Sade’ and a dirty but nice edge ‘Intelligent Diva’ dishes out her tasty ‘Ice Cream’ – Citybeats UK RnB

So we honestly don’t know what you’re waiting for – go listen to the whole album and prepare yourself for some pretty explicit ideas making their way into your brain.

Listening to Intelligent Diva is like nothing else you’ve heard before, but only in the best ways!