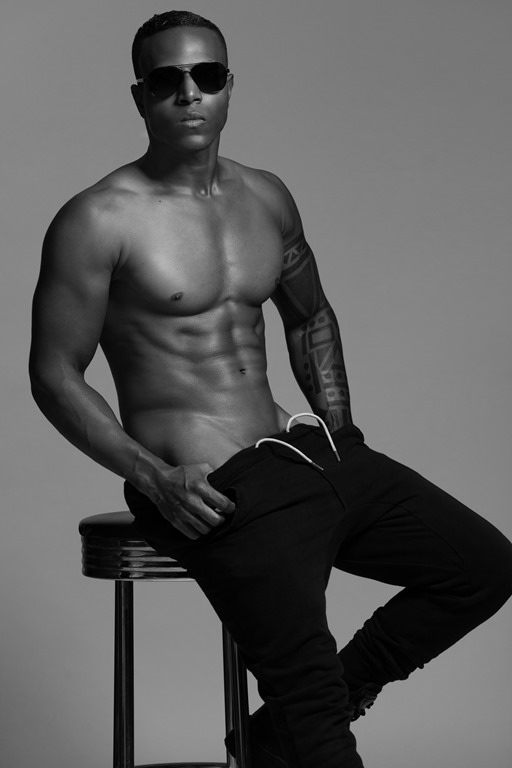 Jamaican born rapper, Midnightview has been in the music scene for nearly a decade.

The music style of Midnightview has been compared to that of JayZ, J Cole and Drake with mixes of rock-n-roll.

His New Single “I Was One Orgasm Away From Falling In Love With You All And Then I Woke Up” features the lyrics:

“If I had to f**k a Kardashian it had to be Kendell” and his spit “I’m trying to be the next nigga on RiRi’s (Rihanna) hit list” is definitely worth a listen.

‘Midnightview’ drops a classic hip-hop vibe with a soulful sexy vibe, phat beats and a controversial spit on ‘I Was One Orgasm Away From Falling In Love With You All And Then I Woke Up’ – Citybeats UK

He also call out Jhene Aiko while rapping “somebody tell Jhene Aiko I’ll eat all of her groceries”.

Tinashe, Rita Ora, Janet Jackson and others also makes the list of women he dreams about having an orgasm with on the soulful single. 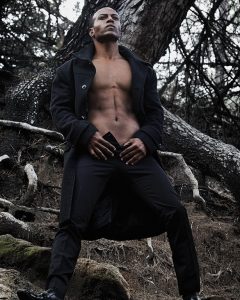