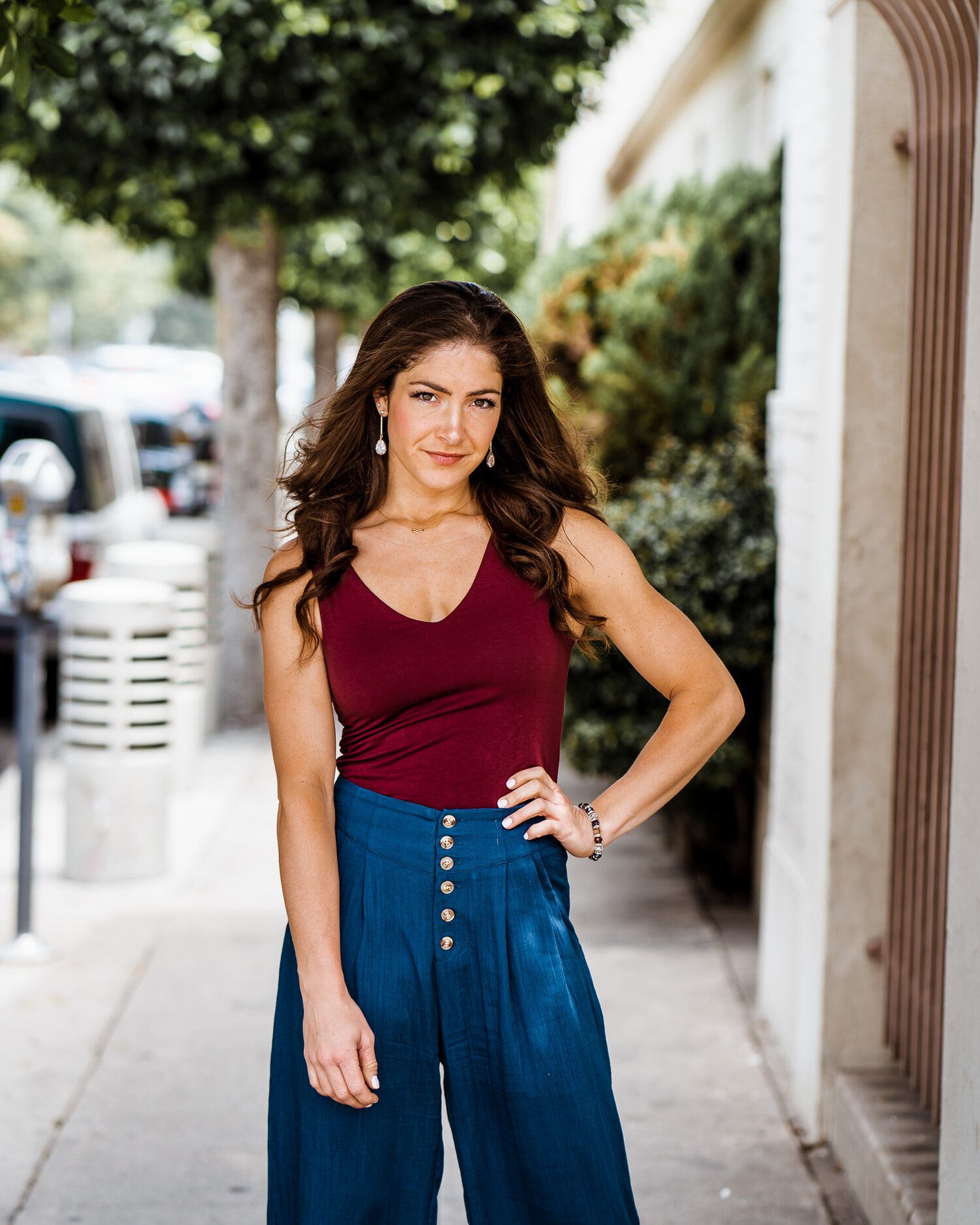 Can you tell us a bit about your latest single Sweet Love of Mine?

Of course! 🙂  If I had to describe it with one sentence I would say that it’s the warmest, honey filled love song you’ve ever heard! haha… well maybe that’s just how I felt when I wrote it and when I listen back.  I really feel like production and melody just exudes warmth and that is exactly how this sweet love of mine really is.  This love is so indescribably sweet that even the brightest stars know how wonderful this man is and they shine only for him.  It may sound a bit silly, but isn’t that how we feel when we’re on that cloud-nine, honey moon phase love boat!?  This infatuation in love feeling is where these cliches come from, but the feeling is so true!  And I love that even words and senses fail to describe such love and that’s what it says in the chorus… “your kisses like candy, honey, bottled wine, but it’s sweeter!”  Even the most enjoyable and sweetest of tasty pleasures can’t quite reach the sweetness of this love.  My favorite lyric is actually in the bridge… “It don’t fade, my love.  It’s just like honey, love.  It gets sweeter with time.”  And that is the truest statement of who I wrote this song for.  There’s an unfortunate thought that the butterflies and attraction and excitement and ‘in love-ness’ fade at some point, but I say no!  It never fades… my love will never fade… in fact, it get’s sweeter with time… just like that sweet, sweet honey which over time become so thick and caramelizes because it just gets sweeter and sweeter with more and more sugar.  Yes… it changes, but it’s sweeter.  I wrote this song a year ago and it’s still 100% true to my feelings 🙂  I’m so happy and thankful for that!

How would you describe your sound?

Well I was born and raised on Country music, but I was a dancer for 12 years, so I can’t escape the catchiness of those pop melodies.  Americana Pop.  It’s raw, organic authentic to the real instruments which give it that Americana feel, but it will always have those ethereal, dream-like, classic pop qualities!  What do you think?

It’s different for every single song.  The things that remain the same are that I am definitely a perfectionist in all things music which is soooooo not my normal day-to-day life… I’m messy, spontaneous, go with the flow in my daily personal life, but as far as music… it normally takes a few months to a year to finish one song… which is why I’m always writing like so many at a time… but I don’t push it… when the thought is ready to come to me, it does… and if it doesn’t, I don’t manipulate it and make something from nothing… when it’s true and when it’s right… there it is.  But I’ll agonize over it foreverrrrrrrrr… it’s honestly hard for me to cowrite sometimes because I’m always the slowest in the room… I’ll rewrite a verse or even a line for 3 months… every sound, melodic movement, vocal phrase and lyric HAS to have a purpose… every word… there are no compromises, every musical idea has it’s place.

Sometimes the melody comes first… other times, it’s the music.  If I’m dealing with a writer’s block… it’s so much easier to sit down at the piano and just make musical, instrumental sounds with no words or ideas and then sometimes something comes or sometimes I put it on the shelf, or sometimes I never play it again.  However other times, typically at the most unconventional times, I’ll think of a perfect lyrical line or just an idea and it all comes at once… it’s just a matter of getting somewhere where I can be musical in time!

There are two tests that I put my songs through, however.  First off… in the beginning creative stages… I NEVER record my songs for memory.  If I spend three hours at the piano and finally in the last 20 minutes the idea comes to me… I’ll play it through a couple times and then quit… there’s a feeling on finality in that session.  Then the next day… if I remember it… then it’s good… if not… I start over.  I’ve lost some things, but I don’t worry about it because they were there for the day and meant for nothing more… the ones I remember are the ones that need to be retold.  I never record anything until the song is done… then it’s a real, substantial song.  When I’m writing lyrics… I’ll have hundreds of versions sometimes of line variations, but when I get the right idea… there is a wave of moving emotion that literally sweeps over me and that’s the one I go with.  It literally happens every time… it’s so weird, but it’s my muse confirming the finality.  And once I get that feeling, it’s done.  I don’t touch it anymore 🙂

Are you playing any shows soon?

I’ll have a lot of show scheduled by the end of January for early Spring!  I’m excited to play again… I played so much in 2019 and it was the absolute best connecting and sharing my songs on the most intimate and personal level and meeting and talking to so many people.  It’s the absolute best.  I’m excited to play to share all my new songs I’m releasing this year!  Keep up to date through my website 🙂  thekaybe.com

Honestly, right now… I like Instagram… sometimes I’m all in and there are definitely times I need to take a break, but I am the most connected to my fans through that app, and a picture is worth a thousand words and I love sharing and mostly I love SEEING my friends and fans and what everyone else is up to.  It’s an awesome way to connect 🙂 I’m thankful for this platform for sure!

Thanks for taking time to learn more about me and my music! 🙂  I’m releasing a new track in February!  Stay tuned!