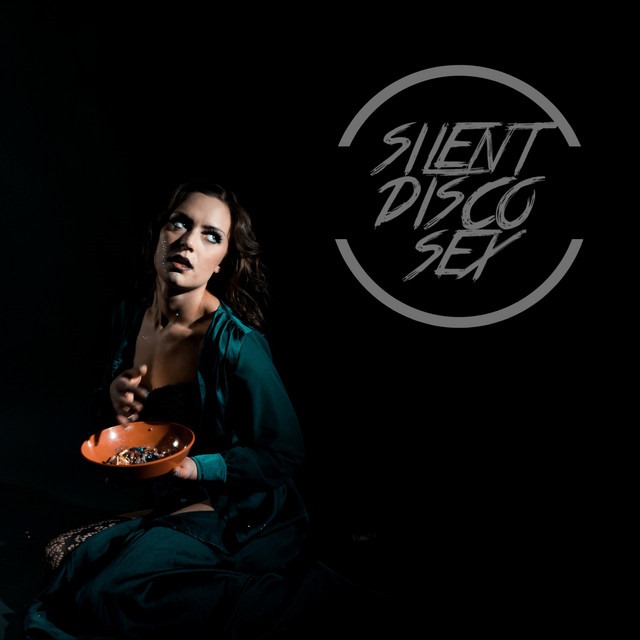 Silent Disco Sex are back from a journey to the dark side as they release the captivating, atmospheric, trippy and mesmerising ‘Shapeshifters’

This dynamic, arty and inventive duo recently stated in their musical manifesto and vision that “We would like to really show and help others who feel like they are just completely screwed in a dark place and feel
that their self-worth is non-existent. We want to show them that NONE of that is real. You make your own reality and have to take the steps to visualize that”.

Describing the cure to these life defects, addictions, illnesses, tests, circumstances and ailments, the duo said “It’s a battle every day and those problems try their best to shapeshift masking
themselves in different situations, BUT you can overcome it all and have your cake and eat it
too”.

SDS are an alternative and expressive outfit with a 90’s ‘Curve’ Meets ‘Garbage’ on holiday with an epic, tripped out slower paced Nine Inch Nails vibe. The duo expresses themselves using captivating real art, cinema and music to deliver a dark sound that also uplifts and sets the mind and psyche free.

The duo elaborates more on the meaning and message behind the single ‘Shapeshifters’ stating “It’s the feeling of that dark place you go to when deep in contemplation making a major mental shift. As humans, we all must face the music at some point in our life and take a step back to analyse what is really going on. This song was inspired by a very extreme moment in time, back when everything seemed so out of control and when the monotonous drug routine of the day led the way”.

When it comes to recording, producing, filming and editing, this dynamic duo take centre stage in creating all their own visuals, sound, image and true art. 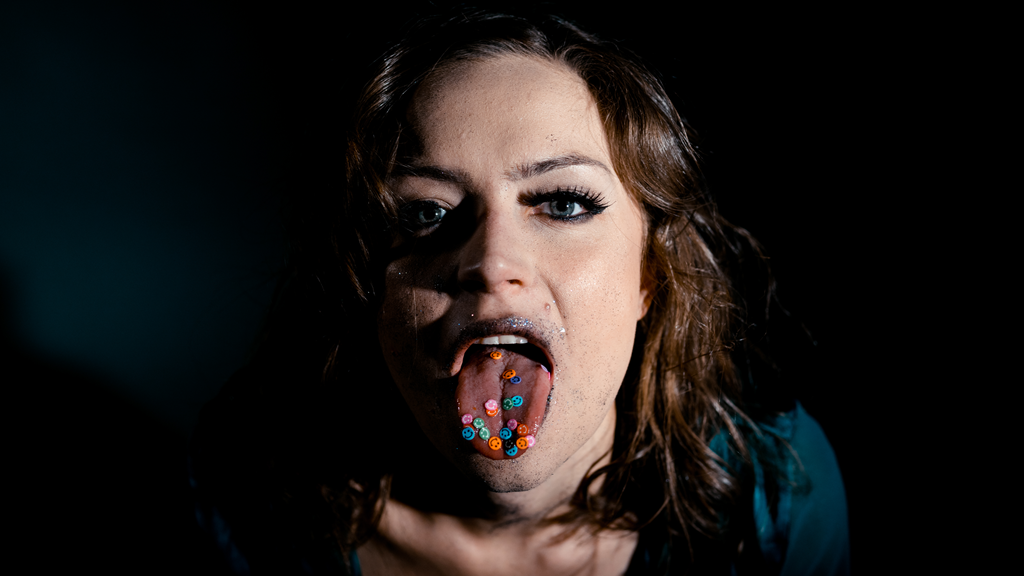 ‘Hope Taylor’ of Silent Disco Sex recently opened up to the media and revealed more inside pop facts about the ‘Shapeshifters’ release revealing that:

“It’s a true story of a girl filled with enough grit to float her through as long as she could manage to hang on and make that change. Unsure of where she was going but filled with unshakable strength, she pushed through the trenches of the reality she once felt bound by. There is no more hiding when the world won’t let you.

She is faced with the option of life or death as we see it portrayed here, this song screams immediate transformation or utter demise. As the cloak over her perspective is finally unveiled it was as if she was seeing all of the chaos and feeling everything for the first.  All of the pain, regret, responsibility, and excitement in the choice to keep going, we are hearing her close that final chapter in time once and for all.

Forging through the shadows and hard times in our path forces us to make choices, what we choose to do is truly what shapes us. If there is any message to take away from this song it is to never forget that you make your own reality”.

Silent Disco Sex doesn’t only come from a place of dark, industrial and neon electronic soundscapes, but from a place of transformation, change, inner strength and meditative healing through self-honesty and inventive music and videos.

The single and music video ‘Shapeshifters’ from Silent Disco Sex is out now on all good global streaming platforms.