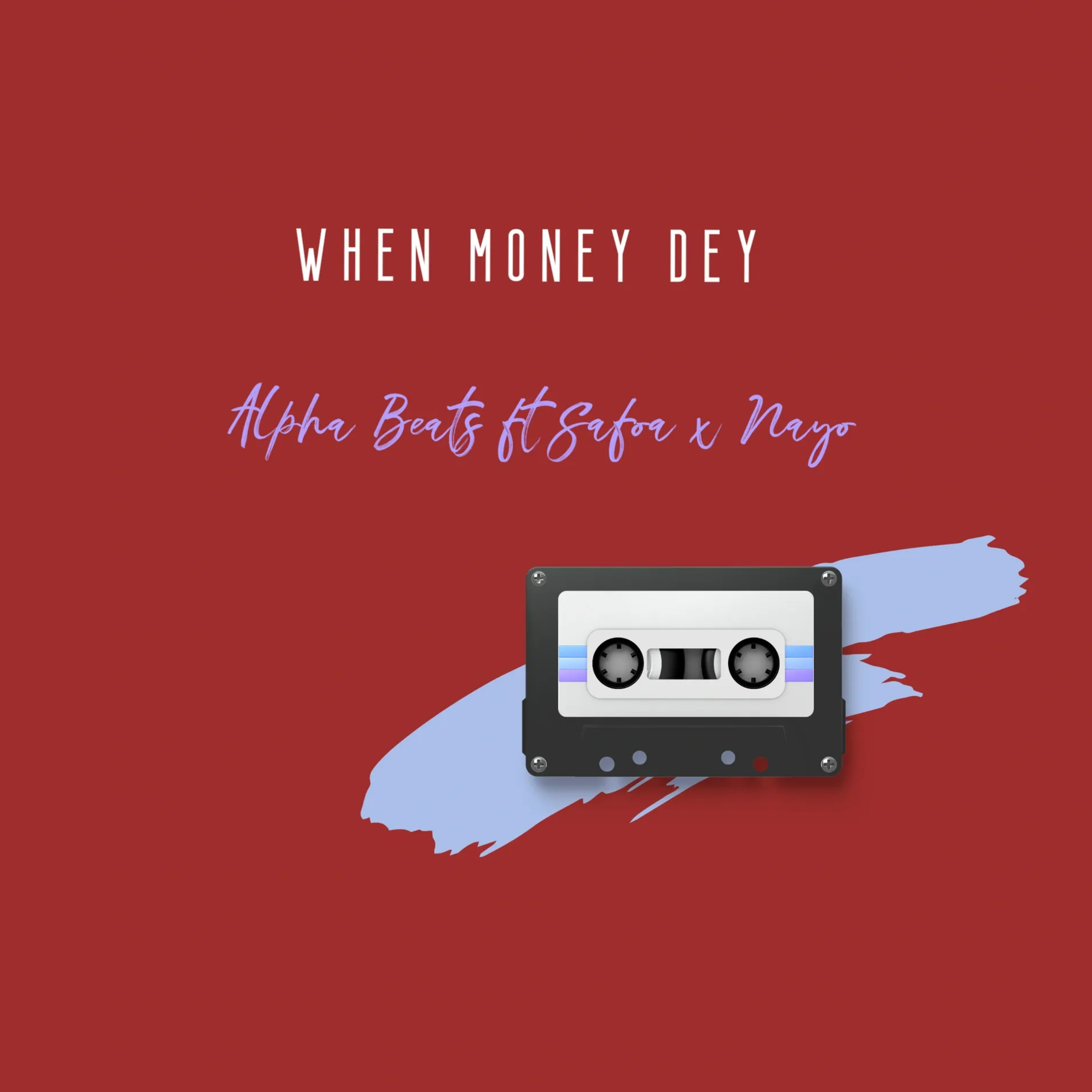 Alpha Beats is a progressing sound developer and music producer who works to make free songs and beats. Recently Alpha released his new track, When Money Dey, on the 4th of April, 2021. This new single from Alpha Beats features Safoa & Nayo. The song reveals his brilliant music producing and sound-creation talents, with exceptional beats and lyrics to engage the fans into the melodic 3 minutes of the tune. The music has a sound and background that leaves the listener intrigued and fascinated.

Alpha Beats, more commonly known as Alpha, got his name from his music recording studio Alpha Beats that is a sound engineering and music production studio – the name which became a brand. People and other fans started calling him Alpha after his recordings from the respective studio were released. The producer likes to be referred by these names.

His goal is to benefit local bands in his neighborhood with exceptional sound engineering techniques and abilities. Using his music skills, Alpha Beats develops music that will earn him a rich learning experience in the production industry. However, his vision is even broader: to create pathways to support other young artists in his locality to get inspired and gain motivation to create their compositions and grow in the field.

Alpha was honored as the Best Sound Engineering and Music Producer in the Eastern Regional Awards of 2020 in Ghana. This title gained him benefit in the music industry. After receiving the award, the artist associated with the renowned label Tune Click. It is an art and entertainment production company in New York, USA. Tune Click manages the artists to help them prosper in the entertainment industry by providing them with a platform to get better exposure and a broader horizon in the music industry. It benefits musicians and sound producers to expand their list of brands, publishers, labels, and fans, by helping them with the recordings. Alphas’ track featuring Safoa and Nayo went live in Tune Clicks’ Alpha Beats music recording studio- the studio which won him his name in music.