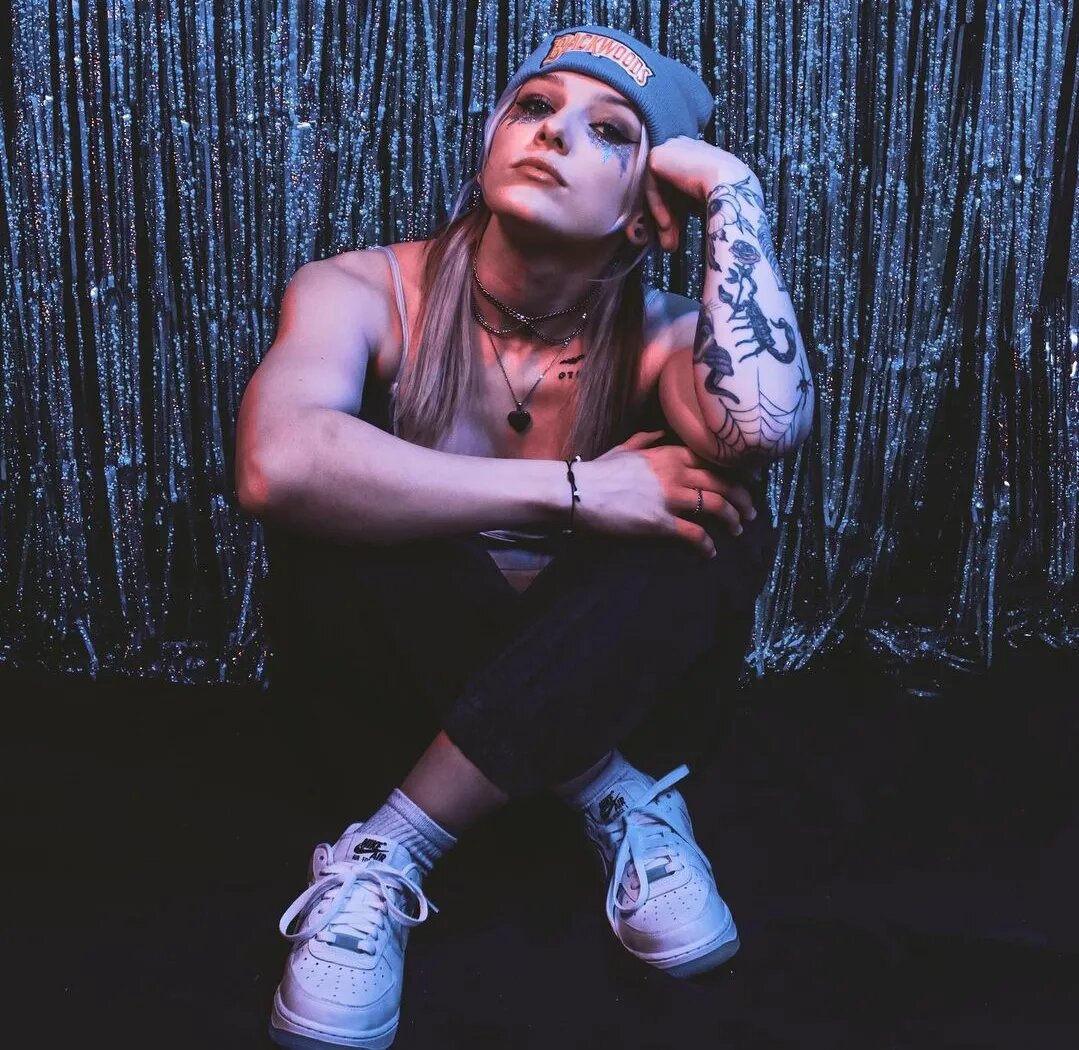 Off to the graveyard to bury the shame

To keep me from cryin’.

That’s what the chorus of Lyzzie’s brand new track, “Graveyard”, sounds like, and we gotta say we’re digging it more than a bit. In spite of its grim title, the tune is actually one filled with hope, and vibrating with emotion. As you can probably tell from the lyrics above. “Graveyard” is a journey of self-discovery, one that oozes personality, but at the same time, also a very deep level of intimacy. From the first lines, you know you’re being allowed into a sacred, secretive space. That you’re getting to see the real Lyzzie, and that maybe you should be grateful.

Because Lyzzie, you realize, listening to this delightful new track, is a fascinating young woman, with plenty to give, and more than her fair share of stories to tell. So you better hunker down, and listen.

“Graveyard”, according to the press release for her upcoming EP, details the artist’s struggle with mental health issues, abusive relationships, disappointment, and being taken advantage of. It’s a brave piece, no matter which way you look at it, and will definitely resonate with something deep inside your own soul.

That’s the beauty of Lyzzie’s music. Her soft, sensual voice wheedles its way into your soul and gets under your skin. Obsesses you, and next thing you know it, Lyzzie’s no longer singing about her own personal life, or about someone who doesn’t mean anything to you. She’s singing straight about your life like she knows you. And we’d say those are the best kinds of artists, the ones whose work doesn’t just sound good, but sounds like they actually know you.

Lyzzie’s definitely found her way into our hearts and made us wait with bated breath for her upcoming 4-track EP. Take our advice, and do the same, or else regret missing this fantastic young artist while she’s still a rising star.