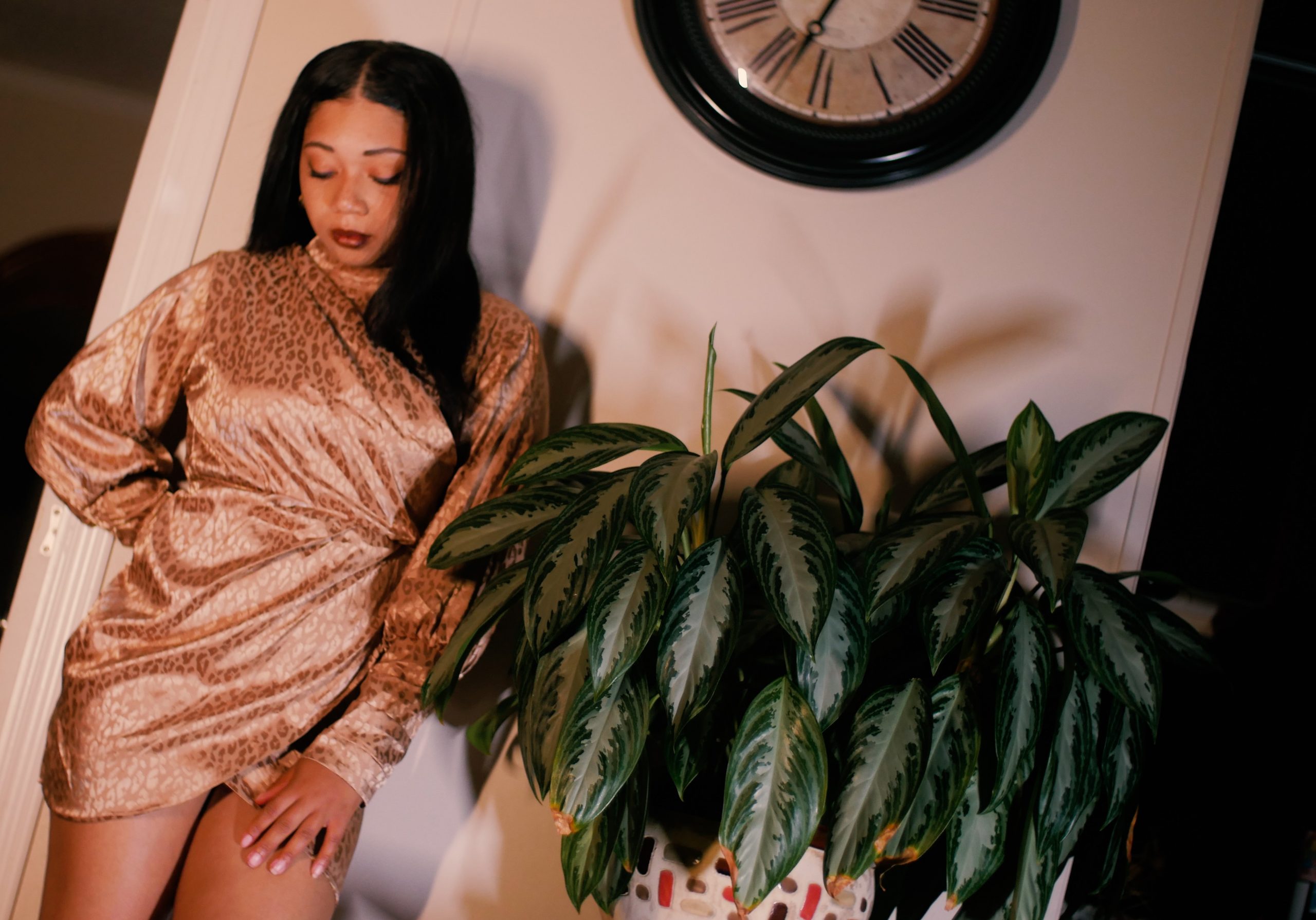 Kapree Batson, more widely known by her alias Layla Telle, is a singer/songwriter from the D.C. area, also known as the DMV. She has been singing since she was 4. The name was inspired by a dream she had where she became a famous singer under the stage name Layla Telle. She sang in talent shows from elementary school to college. She became a recording artist at 22 where she recorded her first single “I Feel Loved”. Her biggest single to date is “Fall Apart” which features the itMob group star Tre’Vaile Monde. She released three other songs since then which includes singles “Stronger Than I”, “I’m High”, and “All I want is you”. Her latest single is “I Just Wanna”.