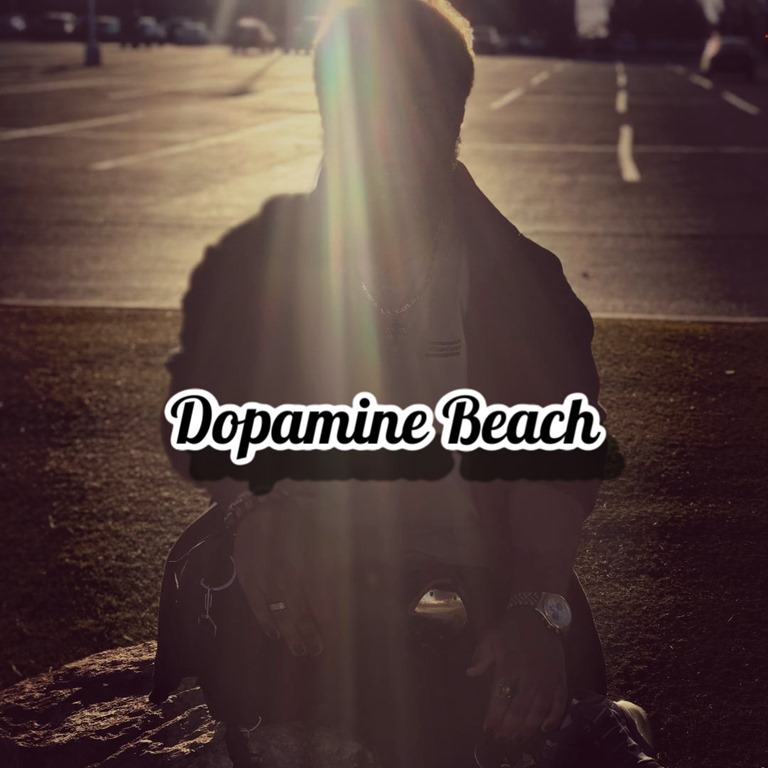 St. Clair Sagab Addir Du-Berry Jr. a.k.a ‘Saint’ is a rising star born and raised in Atlanta, Georgia that is currently residing in Las Vegas, Nevada.

Beginning as a child singing in the church entitled “Alpha & Omega” pastored by his mother & father, he was described by fellow churchgoers as

“the loudest voice in the choir”.

He has also released popular cover songs such as Billie Eilish’s “When the Party’s Over“, Kanye West’s “Waves”, Rihanna’s “Diamonds”, and Gnarls Barkley’s “Crazy”.

Saint is currently an independent artist, but looking to get signed to a major record label for more exposure and support in his musical endeavours.

His new single “Dopamine Beach” will be released on all streaming platforms on May 1st, 2020 and is now available for pre-order at this link:
https://play.google.com/store/music/album/Saint_Dopamine_Beach?id=Bvj7cumqggevs74htuyz63vwrwe