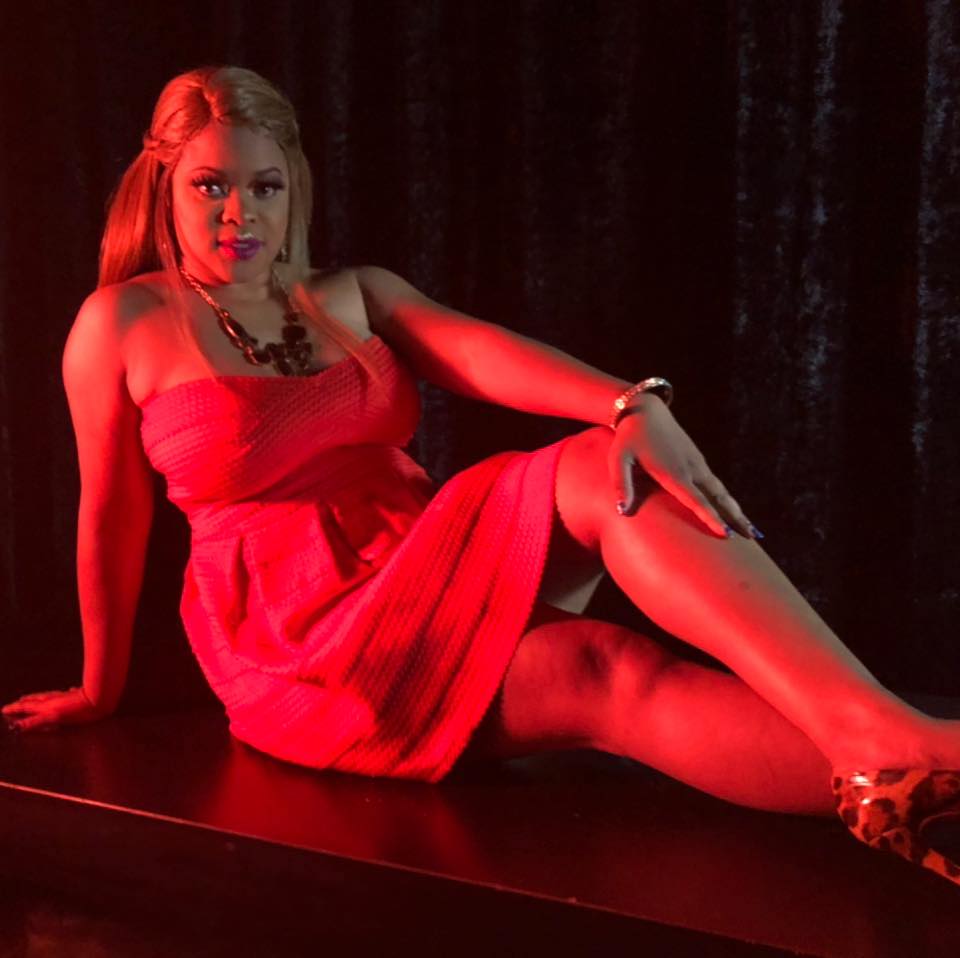 Music artist Keldamuzik is happy to announce the placement of her latest song “I Don’t Care” which was featured on Bravo TV’s Real Housewives of Atlanta.

“I Don’t Care” is a single from her 4th album “Diva TV, ” which stemmed from her reality TV series that aired in the early 2000’s called Diva TV. Keldamuzik who has been in the music industry, has sought out different ways to promote her music, from licensing deals and collaborating with other brands.

Both has done wonders for her career being an independent artist and not signed to a major label. In previous years Keldamuzik has had indie deals that she felt weren’t the right fit for her at the time, in 2011 she left label to pursue her own doings and started to allocate a marketing team around her to help push her career forward and polish her brand.

In 2012 Keldamuzik toured in Tokyo opening for r&b singer Lloyd, which boosted her career to another level as an artist. Before then she toured throughout the Caribbean on different islands with reggae singer Jah Cure.

The Diva is not green to music placement, her previous licensing deals include Oxygen’s channel Bad Girls Club, MTV’s Real World, and Please Give, by Sony Entertainment.

It’s been a long road for the Hip Hop entertainer, but with the new wave of female rappers that are trending, Keldamuzik is next in line to shine.

She also launched her own channel called Keldamuzik Presents, which could be streamed on Roku, Apple TV, Android TV and Amazon Fire.

The channel includes her music videos, talk show, films that she’s starred in and behind the scene footage.

Keldamuzik is focused on making more songs and collaborating with other talented artists and continuing the wave for females in Hip Hop.