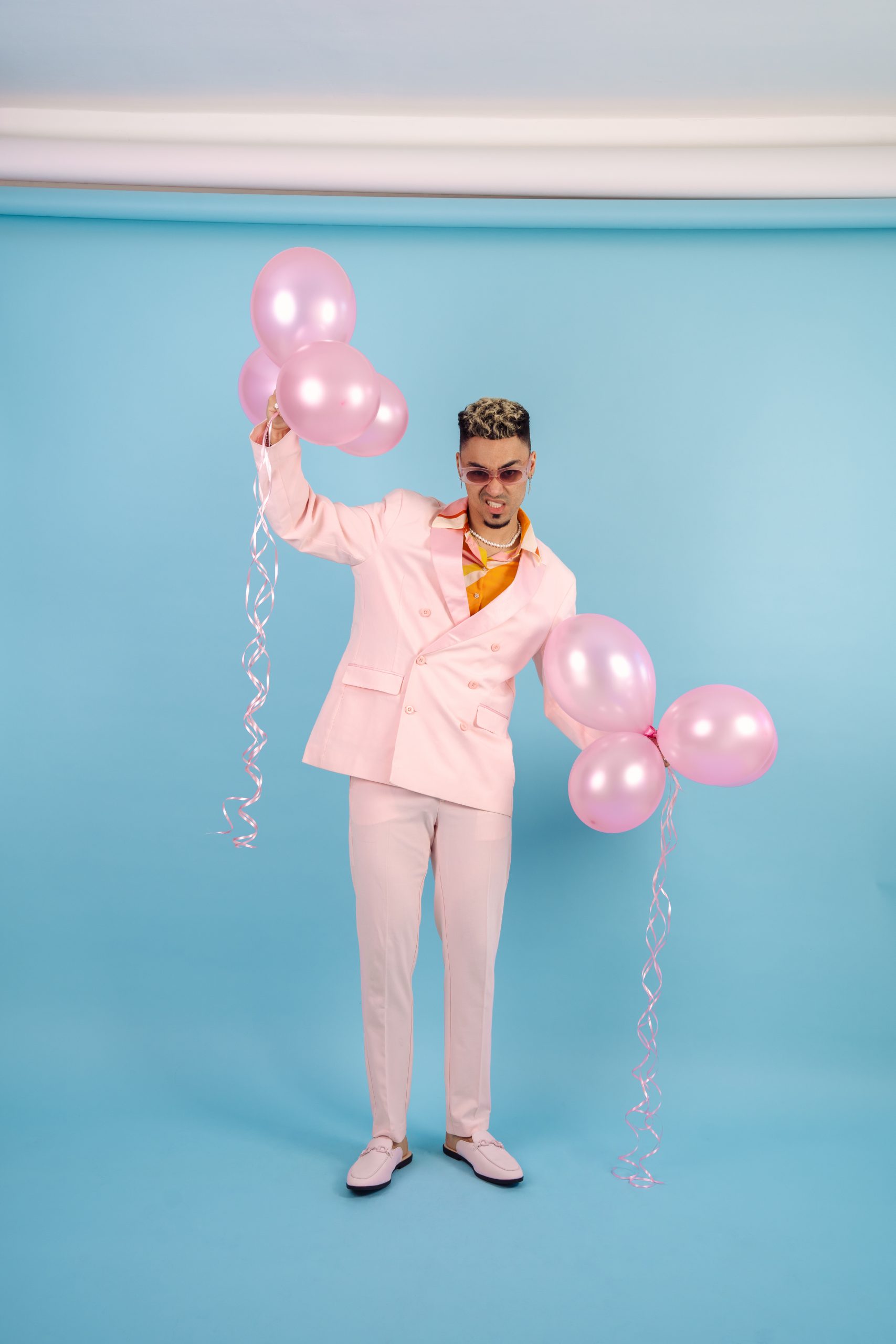 ‘Cake (A Dancehall Birthday)’ is the new single from ‘Jay Scott’.

1. Who are your musical inspirations? (If you would prefer me to not to compare you to other artists, that’s absolutely fine, but its good for me to hear the genre you sit in to get a feel for what you do)

2. Who or what influences your music?

I feel like my sound as an artist influenced by and a mixture of Sean Paul & Chris Brown so Dancehall mixed with R&B. There isn’t and I don’t think there ever has been a male artist from the UK who gives the whole package vibe like Chris Brown (singer, dancer, performer, fashion) and I want to fill that slot!

3. Please list your band/artists highlights. This could be radio play, support tours, headline tours, album releases, festivals (anything that you think will showcase you in the best light)

Well I’m a new solo artist but I did a feature with an American producer which was released last year with a song I wrote called “Breakthrough” which I’m really proud of! It got 14K+ streams so that was a nice first experience of releasing music as an artist! A lot of my TikTok videos have been doing really well with 1 video getting nearly 15M views and Complex posting about me and my dad!

4. What are your upcoming future projects? (New music, collaborations etc)

Right now I’m just releasing singles and doing live music nights but I am working towards releasing an EP, not sure when, I mainly will release singles for now until I start to build a buzz around my music then I’ll release an EP.

THE RELEASE – tell me more about the song/s

5.  A brief description of the song – what is it about, how was it written, what was the inspiration 6. When is the release date for your new single/EP/Album?

“CAKE!” is a fun, sexy, tongue & cheek dancehall/afrobeat inspired song about wanting to get wasted & have fun on your birthday then go home and get some birthday cake from your babes (if you know what I mean). I wrote it last year, 2 weeks before my birthday I think, a lot of the lockdown restrictions had just been lifted so I was really excited to go out and get drunk for my birthday because my birthday the year before was in lockdown!

The release date was 15th April for all streaming services and the music video came out on YouTube on 22nd April.