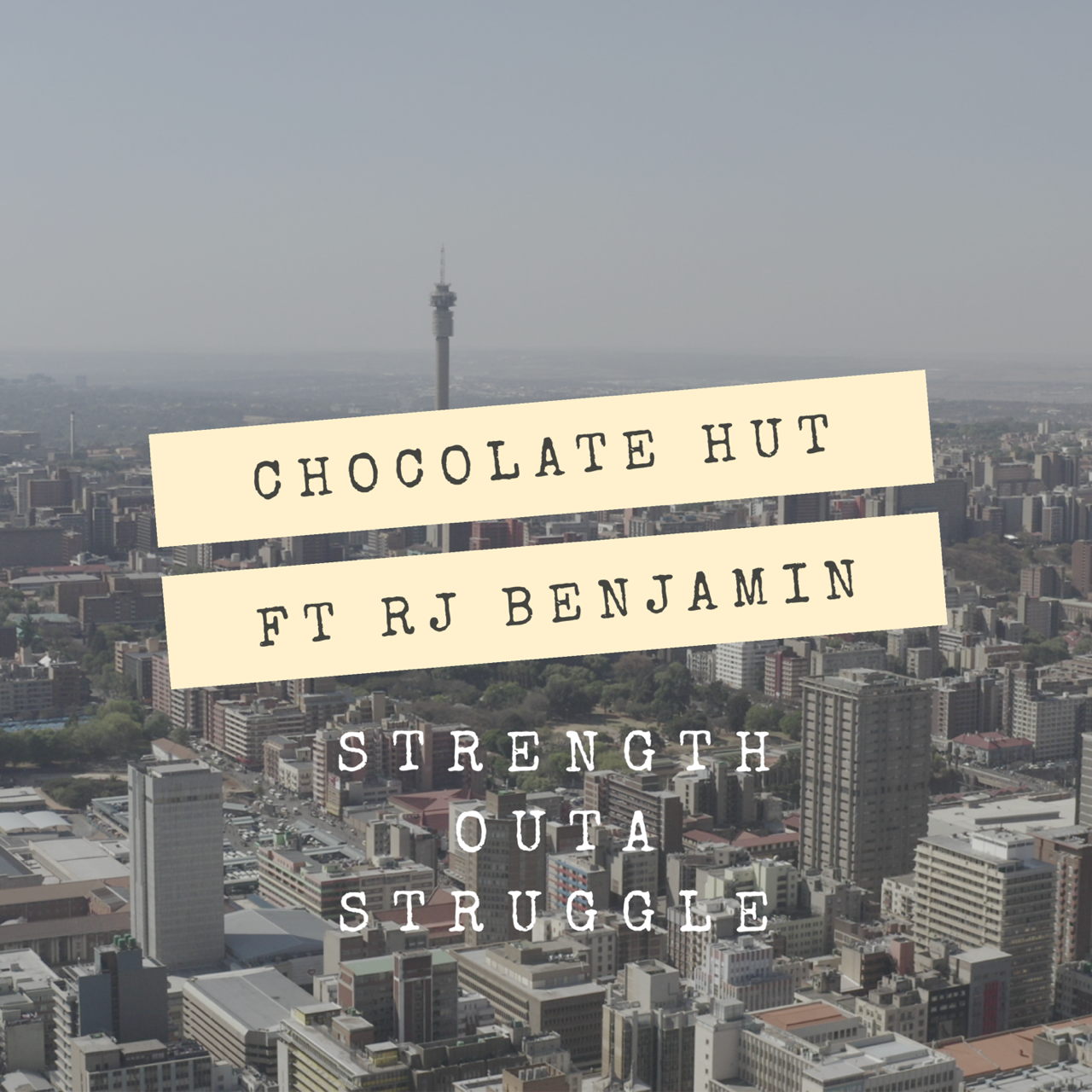 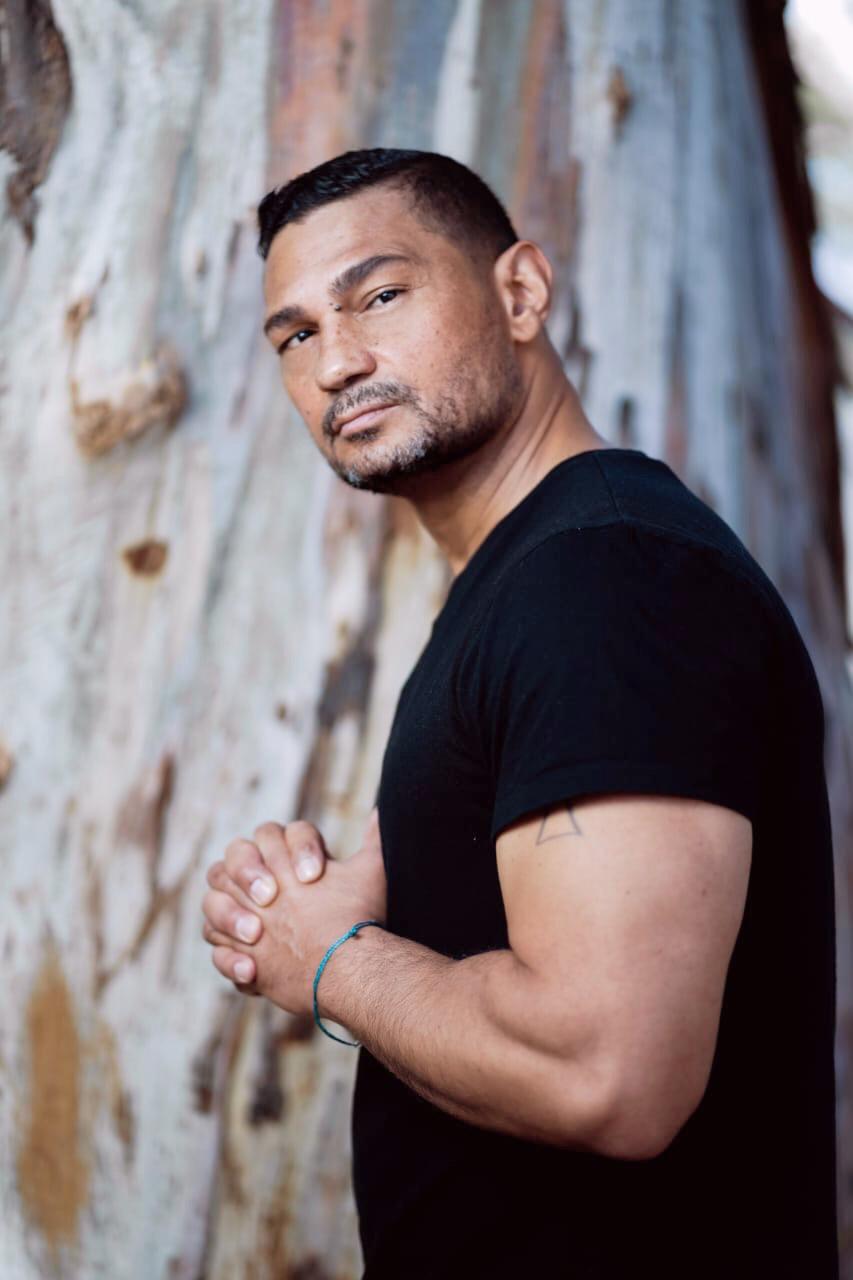 We always love to feature brand new music from around the world, and today we are featuring South African rap star Caz Abrahams – known as Chocolate Hut.

Chocolate Hut was formed by Caz Abrahams as a platform to showcase Hip Hop / funk urban based music from Africa and eventually the world. The aim is to produce music that reflects the times we are living in, make some sort of positive contribution that will stimulate awareness and spark positive change.

Strength outa Struggle is the first commercial single released from Chocolate Hut Volume 1 Strength Outa Struggle and features well known and respected SA musician RJ Benjamin on the chorus. This is the follow up to the underground release ‘I’m Putting God On the record” and is just the beginning of an exciting movement based in Jozi.

out now on all digital platforms!