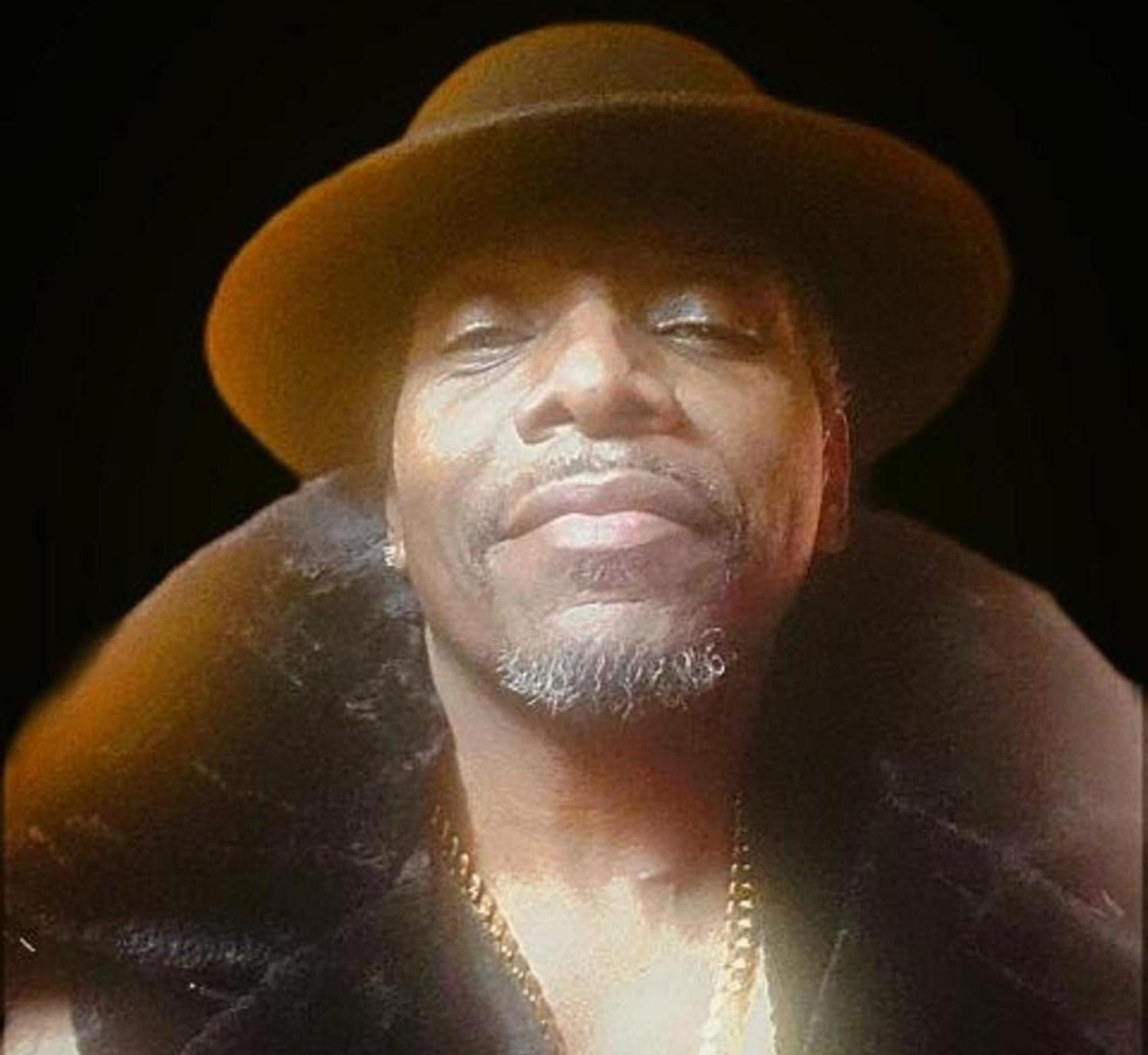 R&B/Soul recording artist PleasureMore debuts his latest release to radio, music magazines and social media platforms. His current single “I Can’t Tell Ya” is in heavy rotation and getting listeners attention around the world! PleasureMore began his music career in 1983 with his first album entitled “Something New” with the group he co-founded; New Horizons.

Love The One You’re With

Songs that are based on love and nothing else last. The classic song “Love The One You’re With” written by: folk rock musician Stephen Stills was released in November 1970. The song has been recorded by a number of artist. The Isley Brothers version peaked at #3 on Billboards R&B charts and # 18 on the pop chart, giving the group their fifth US top 40 pop single. Lyrical content that relates to a persons’ current life or past life situations resonates with those who can relate to real life experiences through music.

With streams that reached over 100 different countries from his debut cover song “Break Up to Make Up” PleasureMore is back with his latest single “I Can’t Tell Ya”. This conversational work is truly a sultry R&B funk ballad that’s sweet to the ears. With a seductive sensual melody this one will surely help raise the awareness of maintaining and building serious relationships with whose in your inner circle. A long-time friend interceding for his best friend interest; yet offering his love. Shallow relationships can only go so far. To love the one you’re with, takes commitment beyond physical attraction. There is no reason to be caught up in a three-way entanglement. Healthy, non-toxic relationships is what we all need.

There’s a thin line of what true love is. To become emotionally charged in someone else’s love affairs is not a wise choice. But, to be their support partner with sound practical advice without being physical is a wise thing to do. PleasureMore approach through music is to help build healthy and meaningful relationships without toxic drama. Can you love the one you’re with; without having another lover on the side? “Love is kind, does not envy, does not parade itself, is not puffed, does not behave rudely, or seek its own, is not provoked, thinks no evil, does not rejoice in sin, but rejoices in the truth; bear all things, believe all things, hope all things, endure all things, Love never fails.” I Corinthians 13 4:4-8a.

PleasureMore latest single “I Can’t Tell Ya” is a song of friendship, honesty, and total commitment with the one you are currently with and making your relationship work. It is through the power of music, love and hope that makes the world go round. Continue to listen, laugh, love, and live your life to its fullest. Though, I Can’t Tell Ya, how to run your life.

Connect with PleasureMore on Social Media