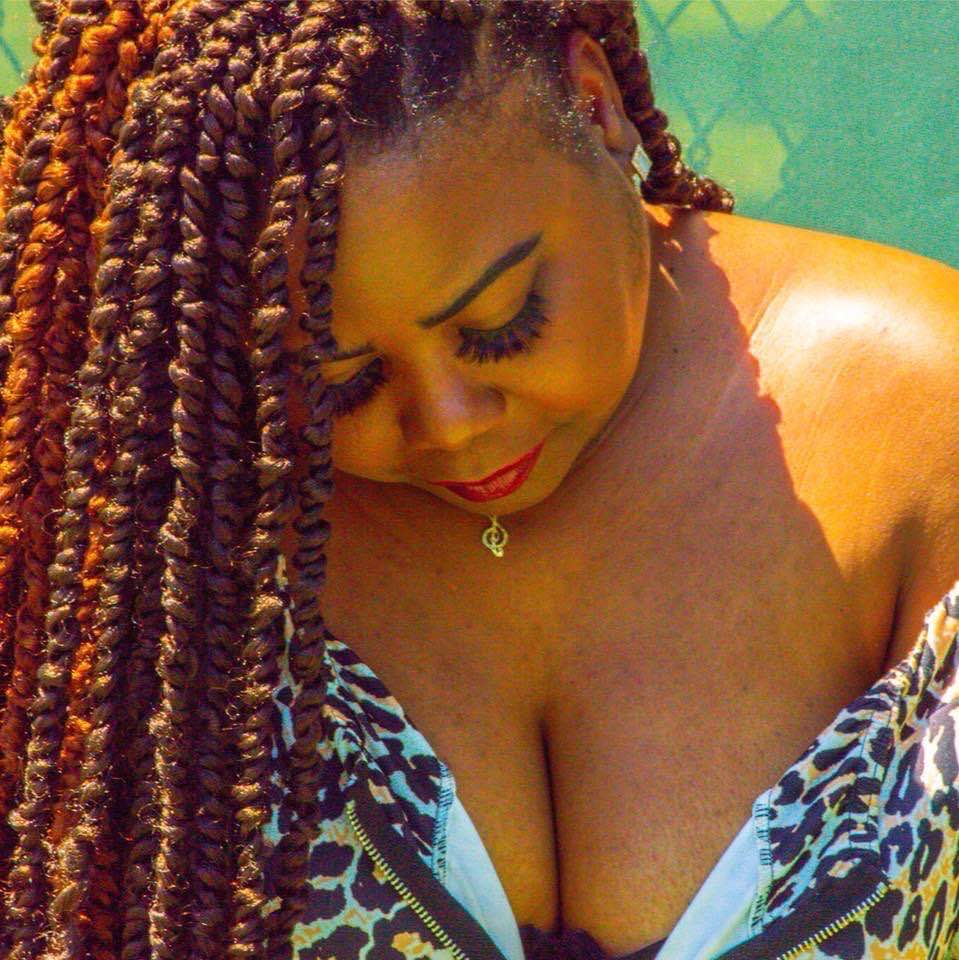 If you are looking for new heartfelt music to listen to then the next track will be the perfect song for you. Gekesha’s Johnson ‘My Baby’ is a soulful new single by the young artist. The track combines elements of different types of music with its chill beat and piano melodies. Most importantly, the vocals have a certain depth of emotion that make listening to the track an emotional experience.

Gekesha Johnson, was born in Birmingham, Alabama and was the second of four girls. During her childhood music became her passion and hobby, drawing up beats and writing new songs which she could perform either solo or with her family and friends. What’s even more impressive was the determination with which she pursued her dream of making her hobby a career. While, naturally fearing rejection, Johnson took every shot she could so as to put herself and her music out into the world. At age 11, she sung for a producer with her cousin and after that she formed a girl group at age 13. Both of these endeavors were unsuccessful but that did not stop Gekesha from trying again. She auditioned for both the X-Factor and American Idol, but was rejected. Rather than losing her resolve those rejections only strengthened her conviction and she started releasing tracks in 2015. Her mother’s passing stopped her from releasing tracks for a time, but she is now making an emotional comeback with her new single ‘My Baby’. Combining all her experiences, the track offers a glimpse into her musical capabilities and allows the listener to enjoy the heartfelt song and its lyrics.