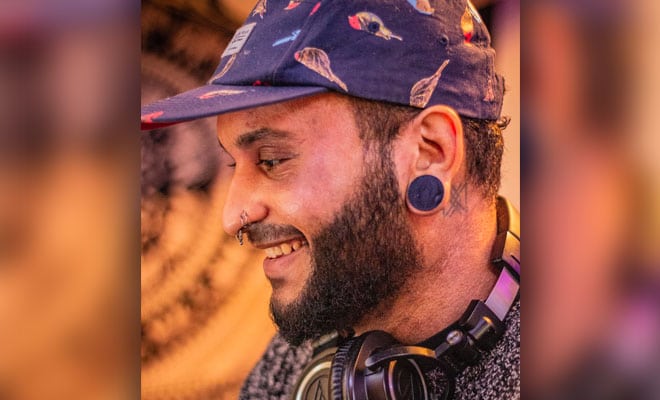 “Music saved my life and makes me feel like I’m not alone in my darkest hours” says Solo, “I’m just hoping my music can do the same for someone else out there.”

With influences such as Chester Bennington, Eminem, Tupac Shakur and Jimi Hendrix, Deja Solo is not just your run of the mill hip hop artist; he reaches far beyond the depths of a singular lane artist – a hip hop baby with a Rockstar’s heart.

With his last single, “Wicked Bogus Kid” placing at #16 on the Top 40 Pop Hits on BMS Radio Chicago, this artist has just released his new EP, ‘Blackout’.