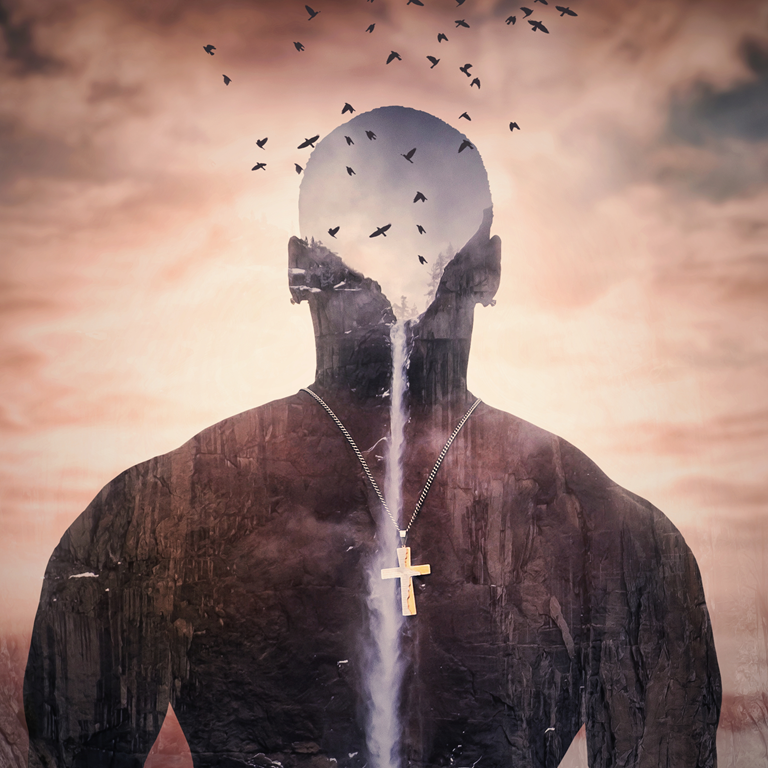 It has often been cited that the environment in which a person grows up in has as much to do with who they are and become as their biology. In any case, that means Phil Loft was always destined to do what he was passionate about. Born into a supportive Long Island family in early 1989, Phil Loft often notes how his loved ones granted him a place where he could allow his creative uniqueness to shine through all of his work.

With each passing day as he made his way from a boy taking in music from inside the four walls of his home to the man who’d attend concerts and think, that could be me – Phil Loft was always listening and finally decided it was time to be a participant in the music instead of merely a bystander. When he did, Adele was saying “Hello,” the world was introduced to another chapter of the Rocky franchise, and everyone was shelling out big bucks for Hamilton tickets.

The year was 2015 and Phil Loft was taking a major leap forward as he released his debut single that fall, “Think B4 Sound.”

Since then he’s dropped a pair of EPs and over half a dozen singles including this year’s “Believe” and “C.A.T.S. ( Chill Against The Shore).” A pair of tracks that fall in line with his previous as presenting an escape for the listener by delivering chill vibes throughout. And while each track may come from the same place, each showcases a different story within.

“Believe” is a song of empowerment and a proper reintroduction to who Phil Loft is as not only an artist but as a producer and person.

Then there’s “C.A.T.S. ( Chill Against The Shore),” a song that acts as the jumping-off point for what’s to come from Loft sonically as he moves forward in sound by taking listeners to a place where they can be unbothered by the reality that surrounds them.

It’s no wonder Think World News called his music, ” [A] Creative correspondence of lyrics, tunes, and arrangements put together in a beautiful symbiosis.”

It’s those elements that make his eclectic combination of soul, electronic, and soft rock work so well as it reminds fans of Sade, Seal, and even Sting in the latter half of his career.

Since embarking on this musical journey, Phil Loft has performed throughout his native New York City and Long Island at fundraisers, showcases, and even at a pair of fashion shows in the Spring and Fall.

He plans on adding more to his list as he releases more music in 2020 in his attempt to not have his name caught in the fluorescent lights of fame, but rather have his music gain longevity and enter a more timeless state of being.