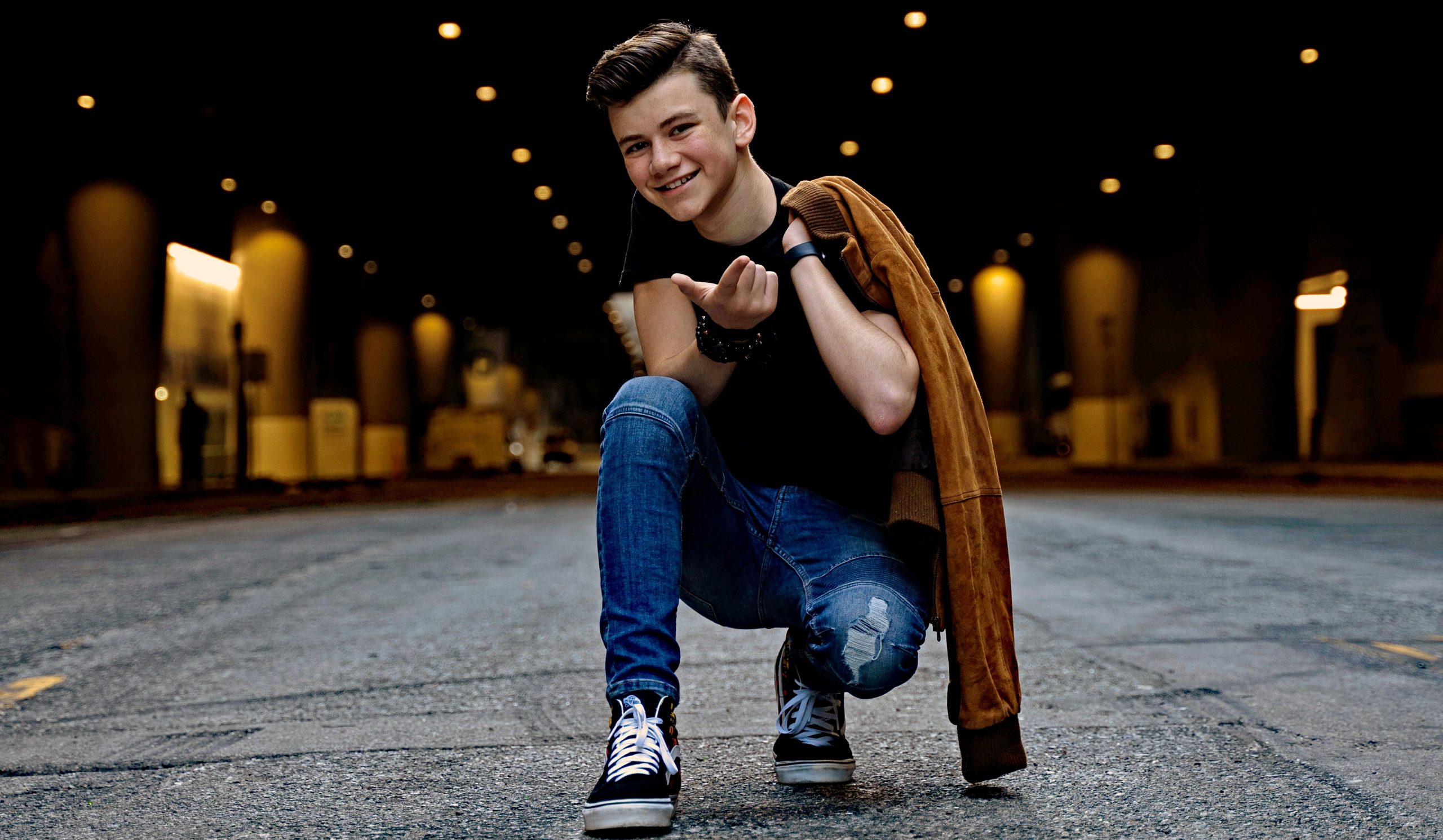 Alexander James Rodriguez is simply unstoppable. The 13-year-old yet again delivers silky vocals, catchy pop tunes and oozes Brit-pop swagger in his latest single ‘We Are’, out on all platforms.

At the top of 2021 the teen heartthrob received the prestigious ‘Rising Star Award’ at the Hollywood Music in Media Award, alongside music giants John Legend, Justin Timberlake, Diane Warren, and Kenny Loggins, for his debut single, ‘My Crew’, and is now adding his sixth original song, ‘We Are’ to his music catalogue.

What inspired your latest song, ‘We Are’?

I recorded the song in December, when we thoughts there was light at the end of the pandemic tunnel. To celebrate what was happening in the world, I wanted to create an uplifting song and music video.

Tell us about the lyrics in the song?

This single was probably the hardest of all my upcoming songs to write and record, mainly because I wanted the song to resonate with light at the end of the pandemic tunnel. The song is about finding your own way and to always be the shining star you are. Because we all need to live in the moment and be free. I wanted people to feel happy and empowered to let their colors shine when they heard the song. The music video represents all walks of life just laughing and being happy.

Where was the music video filmed?

The music video for We Are was filmed at Angels Point in Elysian Park overlooking Downtown Los Angeles and Dodger Stadium, it has a gorgeous view of the city. We also went into the hidden underpass under South Grand Avenue where Terminator, Dark Knight and The Soloist were filmed.

For a brief moment we filmed on the steps of the iconic Walt Disney Concert Hall on Grand Avenue, Los Angeles. It had started to drizzle so we only got to run the song twice. People were watching us too – so it became a bit crowed after a while.

The additional footage I handpicked as I wanted the song to represent all ages and walks of life.

How can we hear the song?

Oh, so like all of my music, ‘We Are’ is out and available for download on iTunes and all digital streaming platforms including Apple Music, Spotify, Amazon Music, YouTube Music, TikTok, Pandora, DEEZER and more.

I have made it easy for people to choose their favorite music platform – click the link: https://ffm.to/wearewhoweare

I have just launched my new website which has downloadable high resolution posters free to anyone, and I will be launching some cool British-American merchandise in the next couple of months at www.iamajrodriguez.com