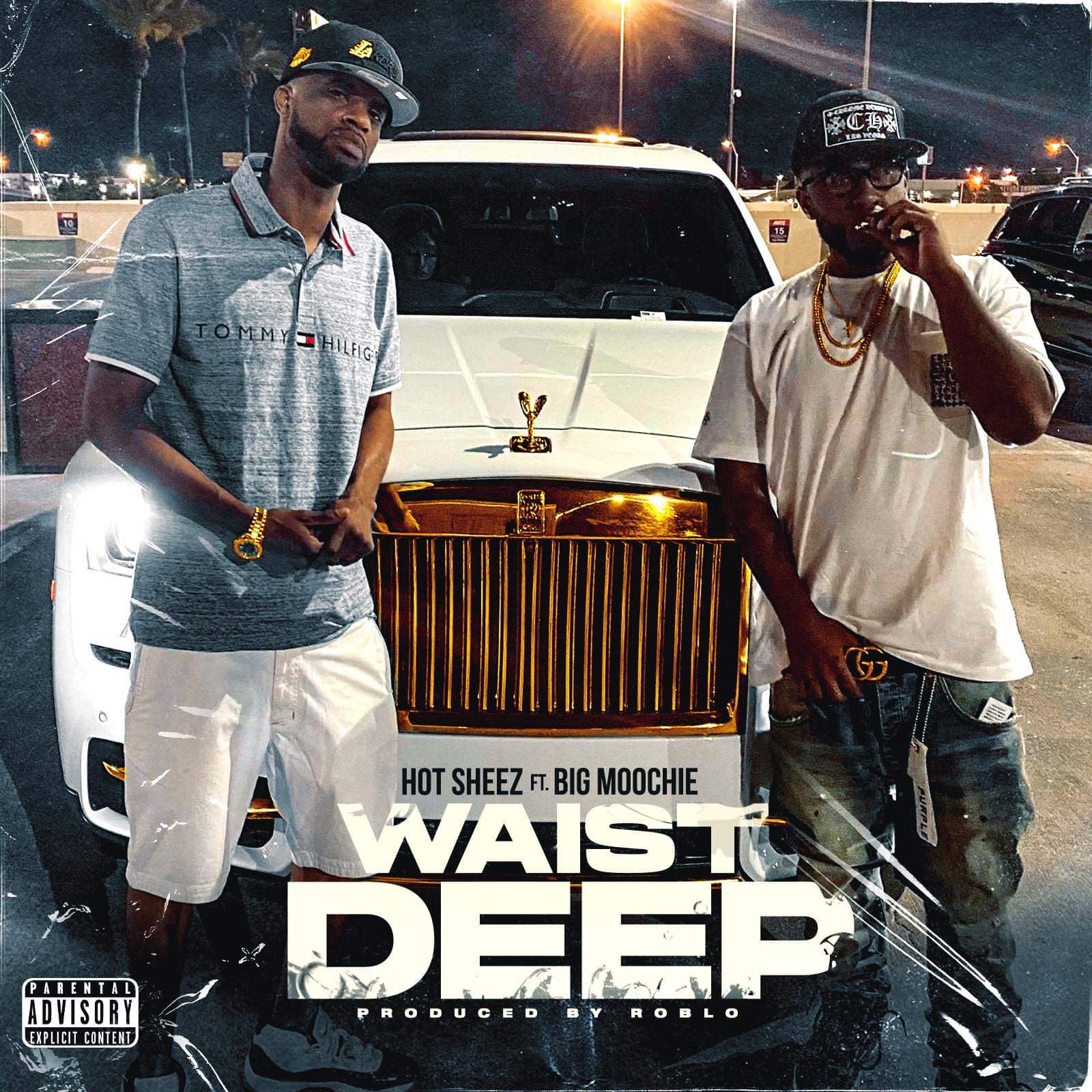 Hot Sheez is an upcoming artist from Owensboro, Ky with a proficiency for writing construe lyrics and relatable songs for the masses. He is currently working with Grammy nominated producer Rob Lo from the BAY area on two upcoming projects scheduled later for release.

The new single is entitled Waist Deep ft (SCJ) Big Moochie. The song is about street culture, riding, the struggle, and making money. The song features Big Moochie who is a relative of Hot Sheez and together they work to achieve the same goal of success in the music industry.