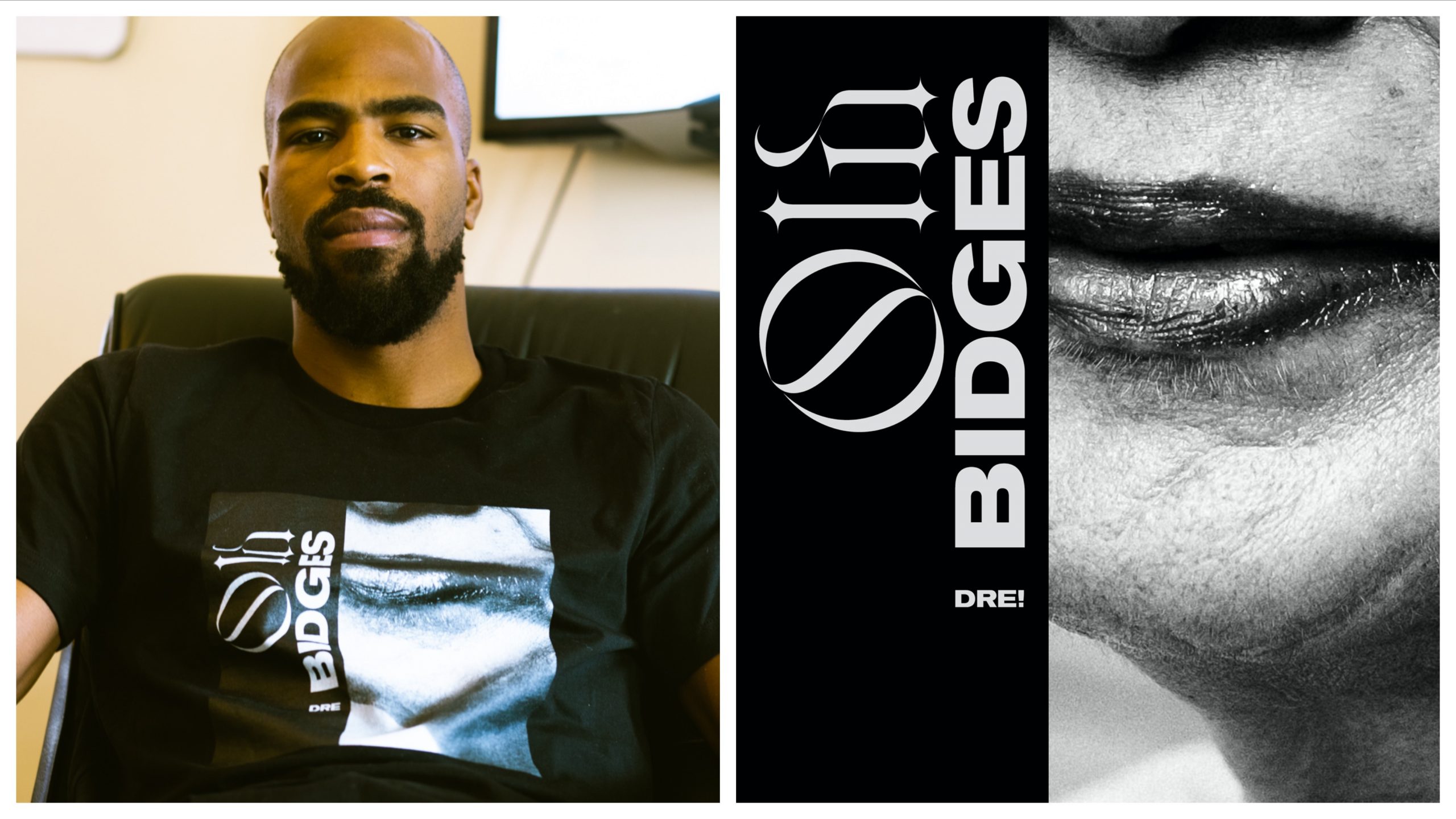 DRE! is a West Philadelphia hip hop artist who has been creating music since 2015.

He has just released a mash-up of unreleased music for fans of the Dr. Bidges and Big Bidges EP.

Says DRE! “The project is unreleased music that I created during the production of the Dr. Bidges EP, and Big Bidges EP. Some of the music was recorded in Los Angeles such as Watch Me Flex, and Hollywood, the rest of the songs were recorded in Philadelphia.”

The producers on the project are Birocratic and Who On The Track, and his brother, Eddie Royal mixed and mastered the project with fellow West Philadelphia rapper and childhood friend, Trap Swarley.DRE! is influenced by artists such as Murs, Phonte of Little Brother, Slug, Jedi Mind Tricks, and Dom Kennedy.

He is currently working on organizing a live streamable unplugged show very soon, so watch this space.