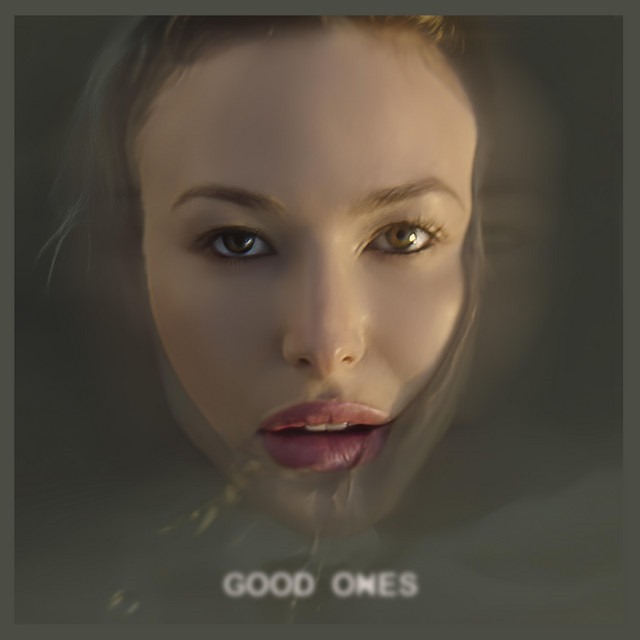 Anyone who’s ever been into dark, grim stories, songs, movies, or books, knows that feeling when you share your passion with someone else and they say “why can’t you like happy things” or “how can you stand all this depressing stuff”.

What they fail to understand is that it’s precisely this so-called depressing stuff that gives us life, that forms the best and most complex of stories. That without sadness, raw emotion and a little grit, life would be, well, it would be quite poorly written.

And for anyone who thinks this way, who thinks there’s no pleasure to be drawn from dark materials, I highly suggest that you stop what you’re doing and listen to a track called “Good Ones” by American artist Anjelica. It’s a recent track, with an excellent video to match, so just take the next 4 minutes and watch and listen.

Allow Anjelica’s compelling, grief-filled voice to latch on to you and immerse yourself into her world. Because that is a prime example of what we weirdos see in sad stories.

“Good Ones” is a very sad story that forces a lump in my throat even as I write this. It’s the story of this remarkably gifted artist and of how she lost her biggest supporter, her mother, far too young and far too suddenly. It’s a song about being left alone in the world, and about owing it to your departed loved ones to carry on.

Slowing the City down to an epic cinematic Enya sized Pop beat ballad, Newcomer ‘Angelica’ has the voice of alternative angel on dreamy single ‘Good Ones’ – Citybeats

It’s an immense, daunting task to survive and not let the humongous grief drown you under its force. It’s a struggle that you can only know if you’ve lived it, and Anjelica has obviously lived it.

She paints this very struggle within herself in a million brilliant shades, and none is like the one before. It’s a rainbow painted in grief, and yet, it’s one of the most beautiful things I’ve seen (or in this case, heard) in a very long time.

With a music that is crystalline and very low, all you’ve got to go by is Anjelica’s powerful, understated voice to guide you through the dark, and she does so admirably.

“The only time I find release Is in my dreams…”

To me, this seems to be easily the most beautiful fragment of the song, because it perfectly encapsulates the feeling of the track. It’s the drowning, falling feeling of losing someone. And Anjelica underlines it just enough through the quiet rhythm of the tune, prepared just so that it lets her voice shine even more clearly.

And so, how can such a thing be beautiful?