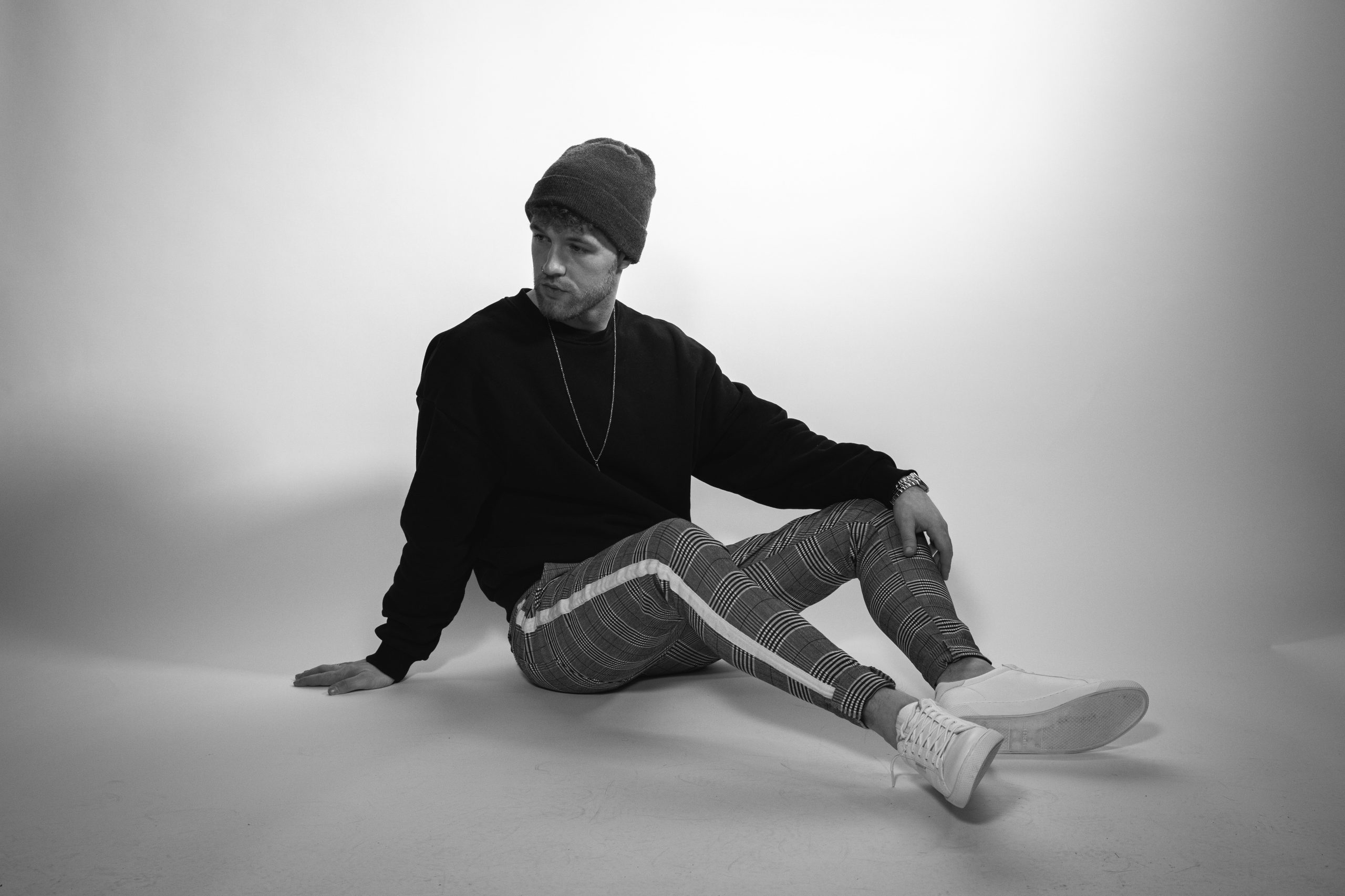 Just recently, Netherlands-based DJ and music producer Toby Callum announced a return to the dance floor with his future house single, “All of the Love” featuring DJ and producer Toxic Joy.

The new single is a huge radio-ready cut with a future house flavor that marks a flawless departure from Callum’s previous output. The combination of catchy lines, slick vocals, and effortless production have blessed the track with the best ingredients to become a sure-fire club anthem in everybody’s future nights out.

Callum shares the song, “Now that festivals and clubs are finally resuming again, I felt it was time to go back to the dancefloor in a huge way.”

Toby Callum continues to prove he’s one of the industry’s highly anticipated DJ and producers. Recently, he collaborated with Swanky Tunes on the song “Drown.” Callum is one of the uprising DJs of late. He has produced house tracks and has been on the scene a few years ago. He is most recently categorized as a future house and slap house music genre producer.

Callum is also no stranger to fashion. Currently, he is studying at the world-renowned Herman Brood Academy and got released on labels such as Strange Fruits, ChillYourMind, and Revealed Recordings.

“All of the Love” is released by Loud Memory, an independent record label headquartered in Belgium. They release all types of music of pop and house music. All their music is also distributed by The Orchard or Sony Music.

Brewing up something that’s exactly what you’d expect when you see that these two genre artists were teaming up, the outcome of putting their fantastic minds together was a timeless melody, something that struck the ideal balance of both their recognizable sounds in an undeniably and incomparable infection way.

The future house rhythm combined with the intoxicating bassline is one of the major rhythms to hit the dance music scene in a very long time, and the industry wasn’t ready for such a tack.

An iconic collaboration made in dance heaven, “All of the Love” is all you expect from two creative artists like Toby Callum and Toxic Joy teaming up. The melody is a direct hook, based on the addictive bassline, taking on some cool strings and breakbeats while delivering a straight in-your-face house rhythm! It is surely a hot stuff made to raise some thrill on the dance floor!