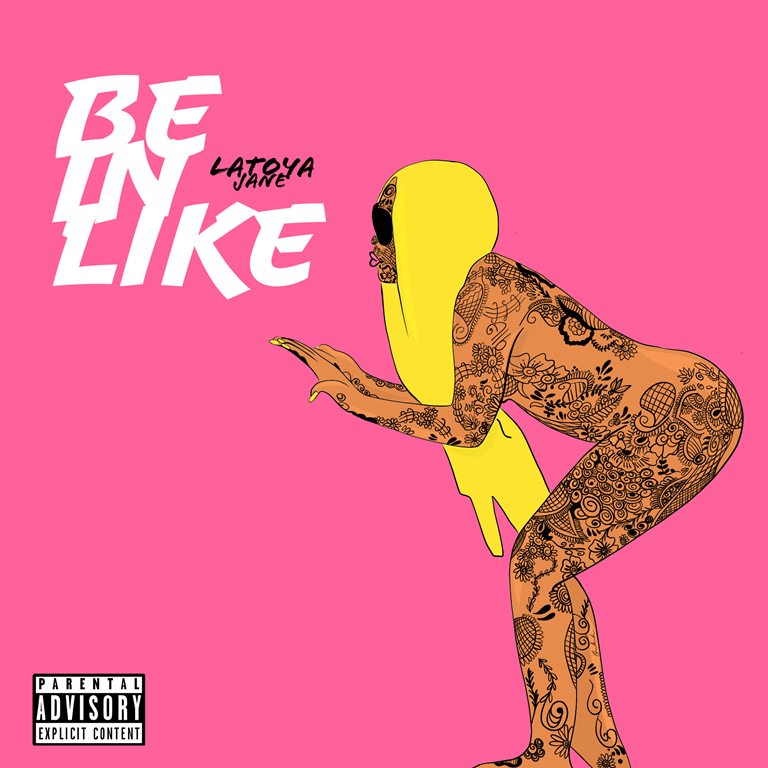 Latoya Jane is an up and coming young artist in today’s music scene. With a deep, soulful voice, Latoya manages to impress and makes each of her songs both memorable and catchy. Her latest hit, ‘Be In Like’ tells the harrowing story of a lost love, but not the sort you pine and weep for, but rather the kind that just won’t go away, even when you wish it would.

Her voice is at the same time both hot and cold, expressing powerful feeling and an intense tiredness, a wish that the issue at hand would be over already. ‘Be In Like is a song about saying goodbye.

“We can’t go through the night/’Cause if we stay together, then we’ll probably fight”, the Canadian-born Latoya sings, and it is sadly, a feeling that most have experienced at some point.

But despite its’ sad subject matter, the tune is a highly compelling one, both because of the dream-like melody and Latoya’s sorrowful, soft voice that falls over you like a blanket of sound, comforting you through a hard time.

‘Be In Like’ has the haunting flow of a love ballad, appealing to all the love left inside your soul, while at the same time advising you to let go and break free through the smooth, clear lyrics. In this latest track, Latoya’s voice comes as that of an old friend, telling you to do what’s best and guiding you through the pain of an inevitable break-up.

It’s clearly a beautiful song and, I believe, an enduring classic.

And who better to tell us about resilience and pulling through than Latoya Jane herself? A deeply talented woman who found her artistic calling early, Latoya was born in one of the rougher neighbourhoods of Toronto and as a young girl, found herself torn between a street-life that was less than pleasant and her passion for music and although these less than fortunate circumstances threw various hardships in her path, she managed to find her way and come out stronger on the other side, determined to dedicate her life to her one true love, music.

And so she did. In 2018, Latoya Jane was nominated for the Best Female Vocalist title at the Queens Rising Together Award and went on to mark the next year with a series of hits, such as ‘Everything’ and ‘I Want To Be Free’ and judging by her obvious determination, her sensual voice and her powerful lyrics, we can be sure to see more of Latoya Jane in the coming years.