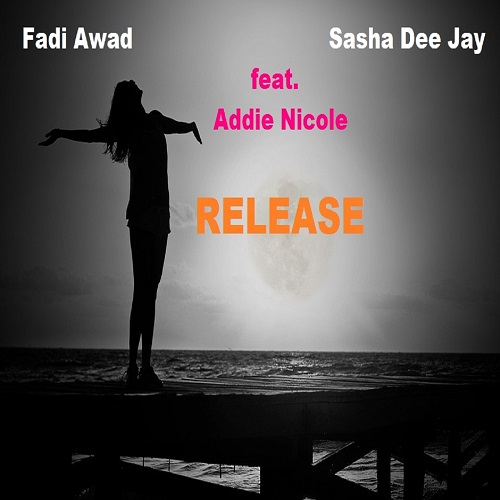 Few weeks ago, “Proconwire Label” has launched a big Radio & DJs and Club & Video promotion campaign of Fadi Awad’s brand new 5 versions single “Release”, done with Sasha Dee Jay, featuring Addie Nicole. And since then, amazing results of the campaign are still coming day after day. And in the first week of April 2020, the original version of “Release” lead the MTV USA Hot 20 Chart!

In a phone interview, Fadi Awad thanked MTV USA and All who are supporting the new single asking everyone to stay safe these days hoping that the global situation gets back to normal as soon as possible, and he added: “We the musicians spread peace and love and positivism everywhere. Music is our only way to answer to what’s happening these days. We’ve done this single to spread positiveness and help people being in a better mood. These days you have to release in order to relief… People deserve peace, love, life, joy, and happiness!” 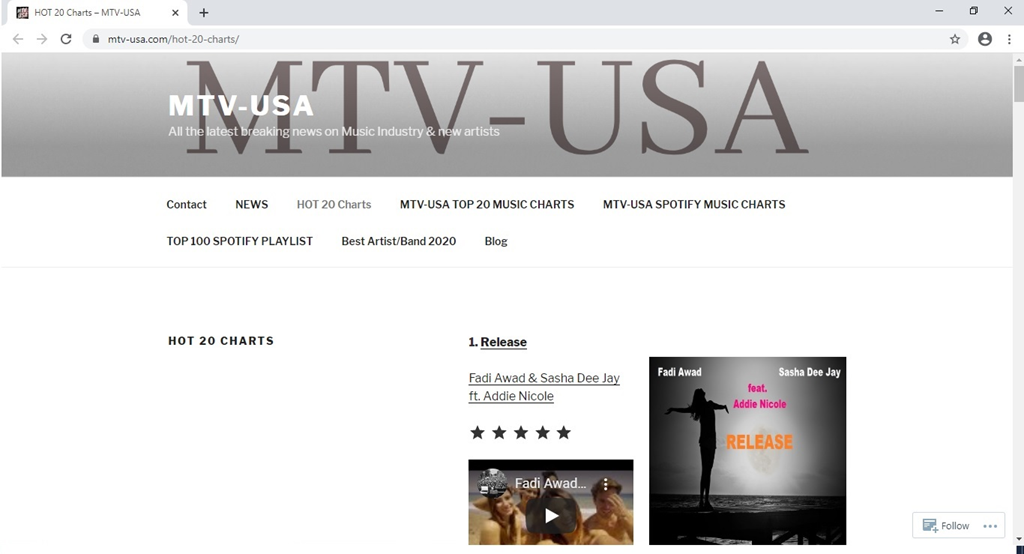 ‘Fadi Awad’ drops a sophisticated, sleek and mesmerising single with the hot ‘Release’ that is burning up the MTV USA Hot 20 Chart! – Citybeats UK

The single is already listed for pre-sales on ITunes and it will be available on all the digital platforms starting the 7th of April 2020. 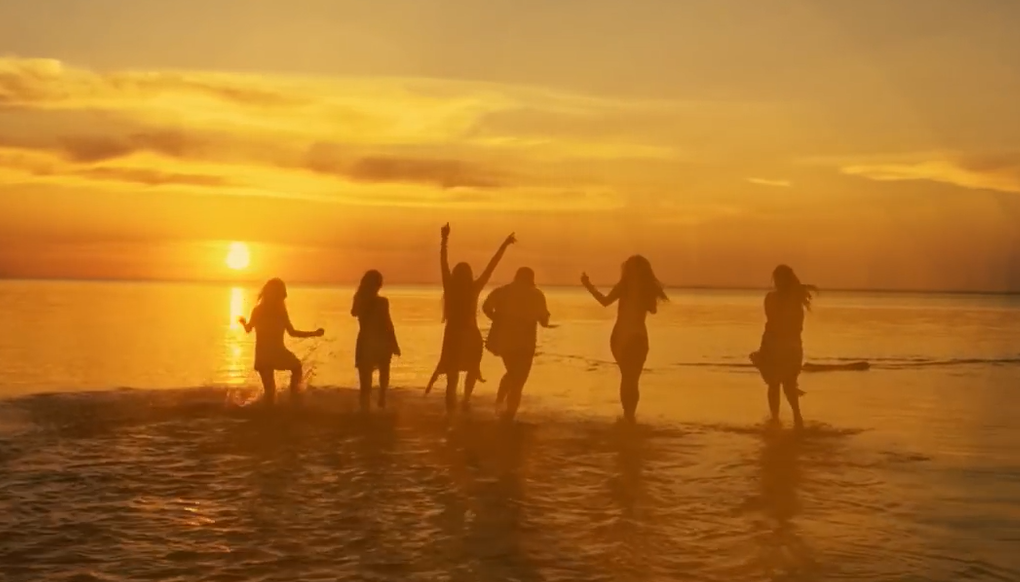 Many DJs, Venues, and Media Institutions already started to play it since few weeks and the number is increasing gradually worldwide.

“Release” single is really advised, and we wish its artists and label the best of success!