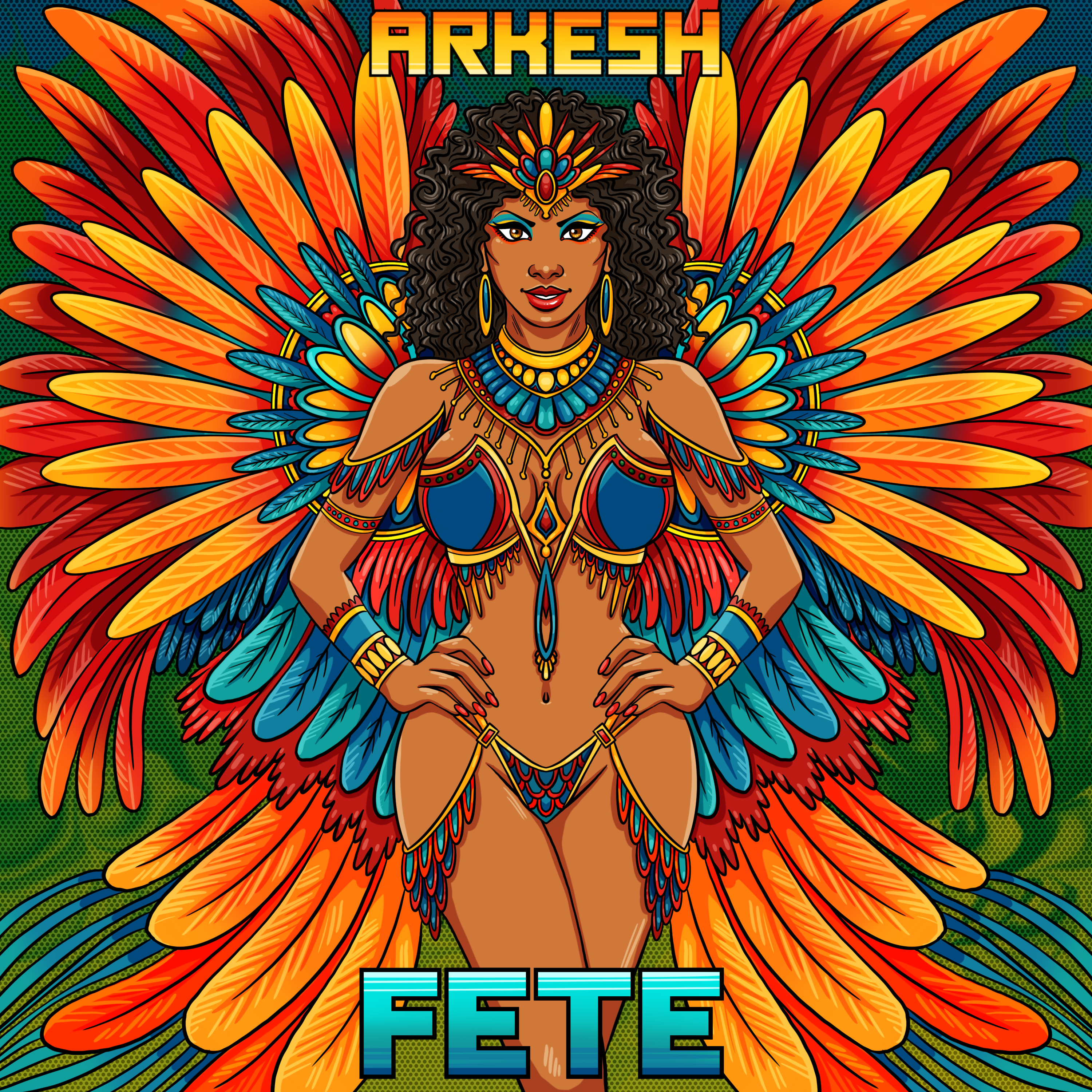 With outside now a reality for Summer 2021, the entertainment scene around the world is getting back the colour in its cheeks, and for musical creatives, the new normality created by COVID -19 has presented a unique set of challenges.

For many emerging and indie artist the digital space has become the new centrifuge of the music industry, and the opportunities presented in the new paradigm has made the game more palatable for fusion artists such as Arkesh, the Caribbean bred, Miami native, whose tasty blend of electronic, Dancehall driven soca is creating a real organic buzz in the digital underground.

The Jamaican born, Bronx raised songwriter, got his first taste in the mainstream in his early teens as one part of the Miami based duo 1-50-1, which led to a short flirtation with Warner music and later Red Vinyl Records.

Military service, however, presented a better option than a bad record deal for Ryon Rakeish Royes, who served honourably before making a notable foray into the East Coast tech scene.

But always an artist at heart, Royes kept writing and used the hiatus to build a new musical soundscape that critics in the Caribbean urban underground have been calling an Electronic Dancehall Soca experience.

Now primed and ready to make an official solo debut, Royes has taken on the moniker “ARKESH” to deliver his aptly titled single “Fete” on all streaming platforms courtesy of UMG on July 16th 2021.

The visual’s for “Fete” have already been teased and based on the response on social media, the videos upcoming premier is highly anticipated by fans across the Eastern Caribbean community, and US east coast cities, such as Miami, Atlanta, New York, and Austin.

But what remains impressive about Arkesh as a new act is a fresh but familiar soundscape that he has meticulously honed through purposeful experimentation, finding inspiration in a new generation of rising stars such as Marshmello, Sickick, and SIA, whose music-centric approach, breathes a whole new life in the modern musical experience.