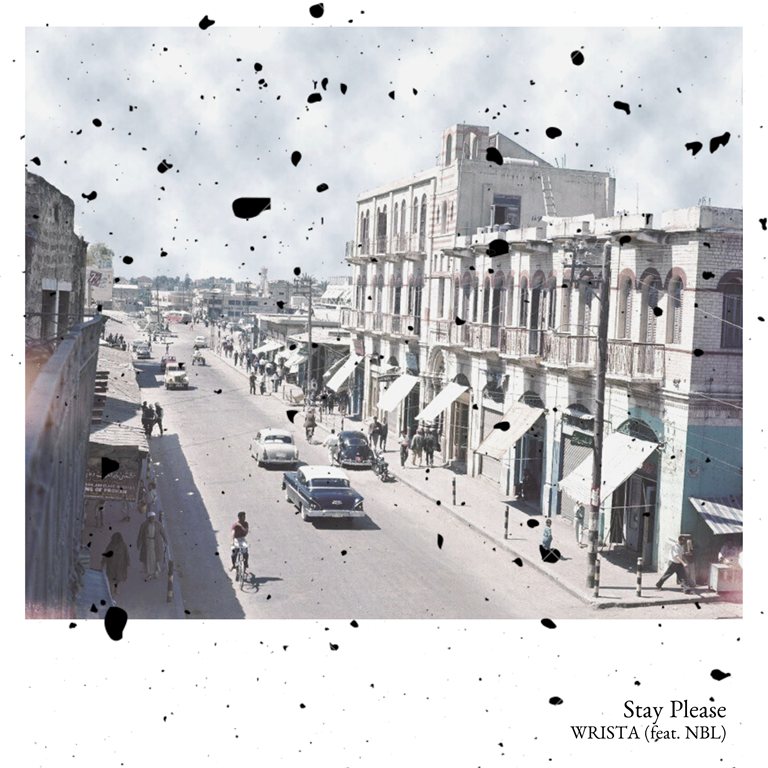 Wrista, a Hip Hop artist from a small Island called Bahrain, located in the Middle East, releases a beautiful, picturesque track that will literally gravitate and transcend you into a different dimension. ‘Stay Please’ is built upon broken affection, misplaced love and human tendencies to seek affection even if it can be damaging and painful.

Piano based hip hop beats and velvety female vocals on the song lay the groundwork, only to be accompanied and followed by Wrista’s deep vocals that truly provide that rugged, yet smooth flare to the song. Inspired by hurt, Wrista takes elements from his life and incorporates it into a musical masterpiece.

A call & response outlook is the theme of the song, by which the female expresses her strength as a woman and her ability to be independent, whilst still clinging on to her broken relationship, seeking the flame to be rekindled yet again.

Stay Please, the second official track from Wrista’s upcoming album ‘Diverse Thoughts’ is only one of the fine pieces of work Wrista has released as a music video. The visual accompaniment is just as stunning as the song. Hip clothing and vibrant colors are the main components of the video, which are supported by smooth transitions and creative cinematic approaches towards the song.

Wrista believes that true music derives from personal experience and is making waves with his music, waves that are yet to be discovered. Being in a country that consists of roughly a million people, making it as an artist would appear to be easy. However, authentic and genuine music doesn’t get the hype it deserves where Wrista currently resides.

The authenticity behind his music however, is recognizable by anyone who appreciates good music.

Check out this fine piece of work, you won’t be disappointed.