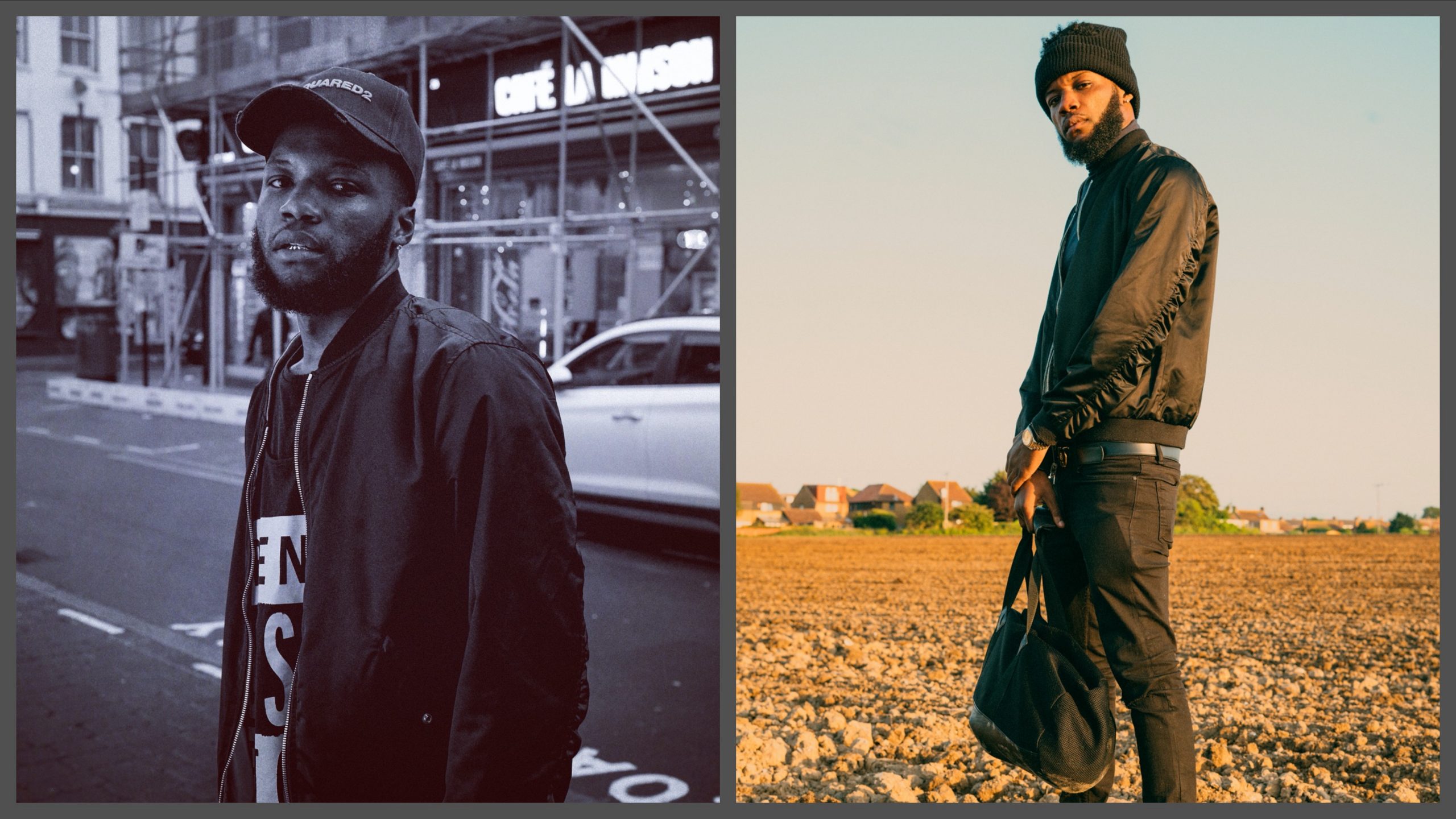 As someone who was born in the ’90s Jaystarmusician had a natural inclination towards music, and that is what encouraged him to become part of the music industry. At the young age of 7, Jaystar started learning the piano and that is when it became clear that he had a natural ability. Soon, he began to create his own melodies and recorded his own vocals.

At the age of 15, Jaystar took part in a school competition where he discovered his singing and songwriting talent. He won that contest with a song that he wrote and produced on his own, named ‘Need You Back’ and, ever since that, he has known his career path. He is a resourceful and talented artist who not only sings but also writes and produces his own songs even today. Due to his devotion, enthusiasm, and strong fortitude, he has recently been gaining more popularity than other artists in the industry.

With a French being background raised in south London Jaystarmusician makes music that uniquely takes from his multiple cultural identities, with a hint of raw and street sound while still interlacing it with the classic R&B sound we all love.

Jaystarmusician has always been consistent in releasing music. In 2012 he released song called “Signs of Making Love” that was he top five selected tunes on channel AKA for almost five weeks in a row. It earned the second position in the top 50 selected songs of 2012. This song was so terrific that it also received a few plays on CHOICE FM by Jenny Francis.

Jaystarmusician who is still a young musician, has a huge fanbase in France and Africa, his hard work had earned him to tour and support international stars such as T Pain and promoted large-scale events across Africa to tens of thousands of fans.

2018 was a breakthrough year for Jaystarmusician as an independent artist, he managed to gain and impressive 850 thousand streams on Spotify alone for his self entitled EP “Ride or Die” since then he started to create a buzz and solidified his status in the UK RnB scene as one of the hard working talent to emerge on the scene.

Despite being busy chasing his passion, and getting his dreams to come true, he knows how to maintain a balance between his social and private life. He is found to be sometimes active on social media platforms against injustice subjects that happens the world, but he also never fails to amaze his fans with constant.

After the huge success of ‘Buss It Down’ and ‘3AM’ single releases, Jaystarmusician is back after a short break. This time his song is named ‘Hold You Down’ which was originally a freestyle made by him in 10 minutes but then mixed and mastered into a complete version by Jaystar musician at the request of his admirers.